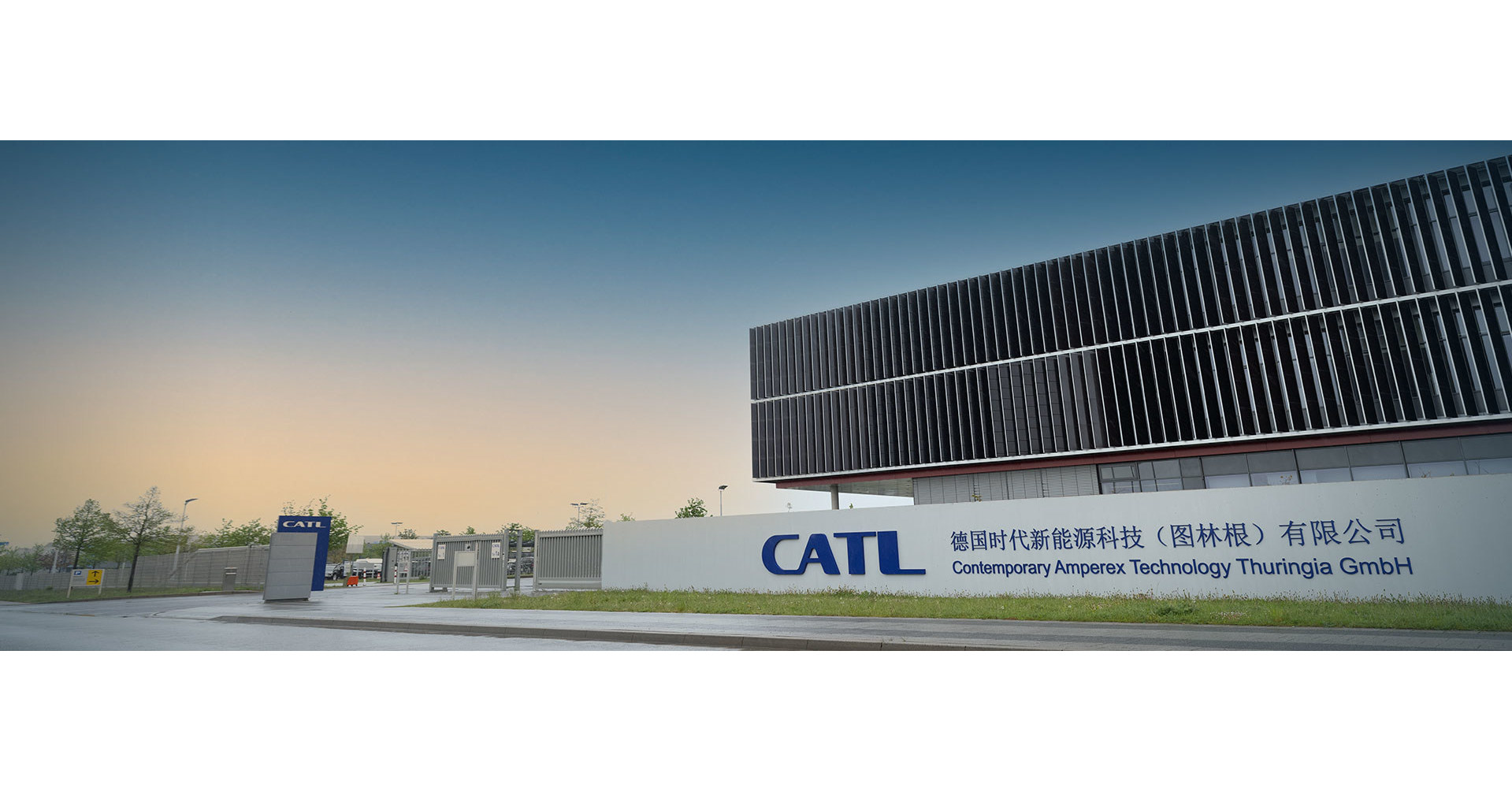 At the ceremony held at the CATT in the industrial area of ​​Erfurter Kreuz, Anja SiegesmundMinister for the Environment, Energy and Nature Conservation of Thuringia, and Wolfgang TiefenseeEconomics Minister of Thuringia, handed over the permit to Matthias Zentgrafpresident of CATL for Europeallowing an initial capacity of 8 GWh per year for the plant.

The construction of the plant, which is also germany first battery factory, is in its final stages and machinery installation is in full swing so that the first cells can roll off the assembly lines by the end of 2022.

“CATT is giving fundamental impetus to the urgent energy transition, and we are pleased to be the first company to receive approval to manufacture “Made in Germany“” said Zentgraf, adding that the cooperation with the authorities during the approval process worked in an exemplary manner.

E-mobility in Germany is currently gaining immense momentum, and the state needs companies that are committed to considering sustainability and conservation from the production phase, Siegesmund said.

“For Thuringia, CATT is one of the most important industrial investments of recent decades,” Tiefensee said. “At the same time, the project could be the initial spark for the emergence of a ‘Battery Valley Thuringia’, as the first group of CATL supplier companies settled in the region.”

CATT consists of two buildings: G1, an existing building purchased from another company and where the cells are assembled into modules, and G2, a factory newly built by CATT and where the cells will be produced. Approval was issued on Monday to allow production of G2 cells.

With clean rooms, technical cleanliness and constant humidity, the factory is almost as complex as a chip factory. Meanwhile, the factory generates some of its electricity from the solar panels installed on the roof of the building with the aim of producing sustainably.

CATL inaugurated its German factory in 2019 and is expected to start cell production by the end of 2022, when a total of 1,500 jobs will be created in Germany.

With a total investment of €1.8 billionCATL plans to reach a production capacity of 14 GWh and create 2,000 jobs in Germany in the future.

Located in the heart of Germanythe factory is ready to provide high-quality products and services to major automakers in the Germanythus promoting electric mobility and energy transformation Europe.