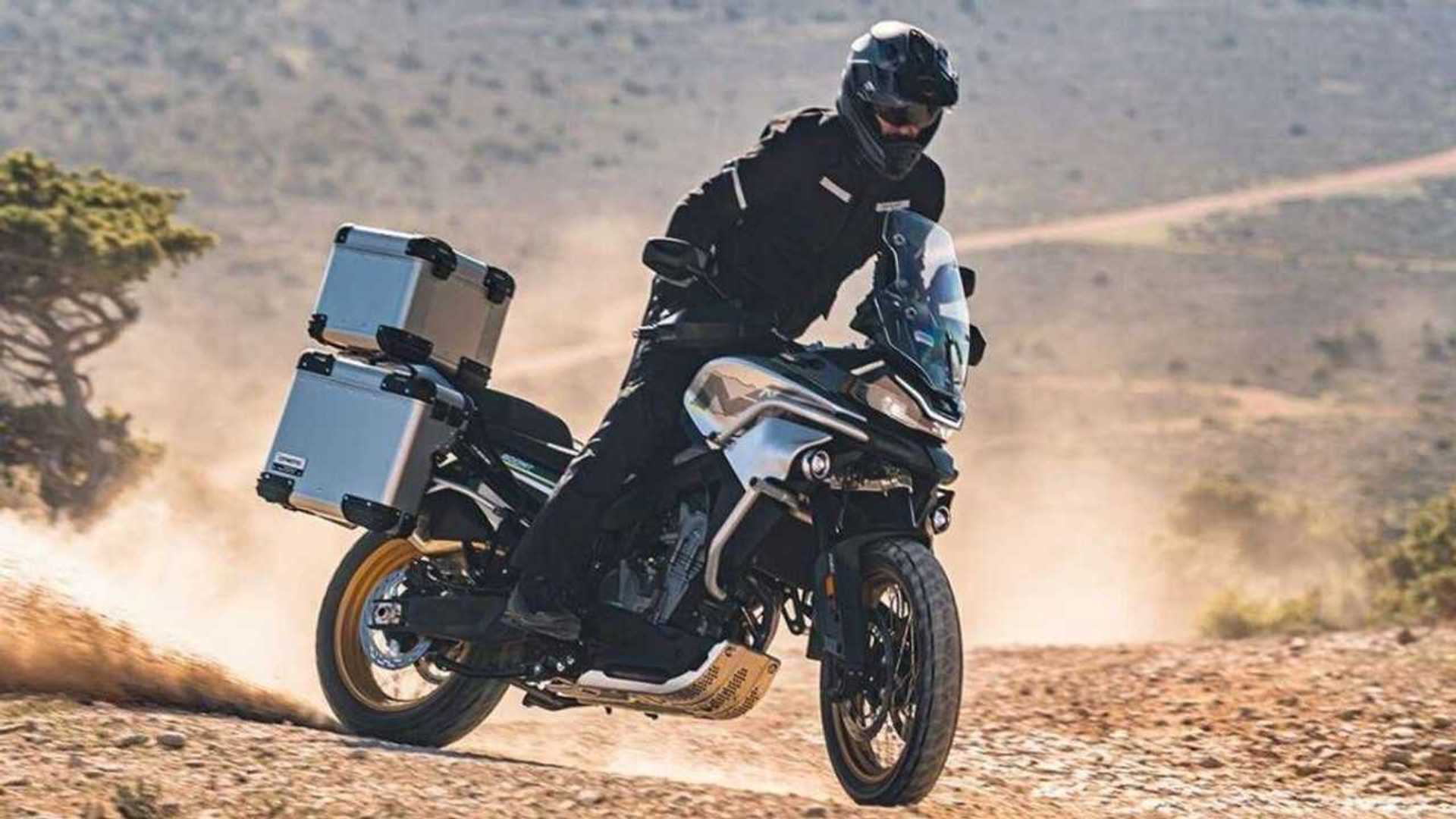 CFMoto, one of the fastest growing Chinese motorcycle manufacturers, has been making headlines recently, especially in Asia, Europe and Australia. For starters, the 700 CL-X Sport was only recently offered on the international market. Additionally, CFMoto’s relationship with Austrian motorcycle manufacturer KTM has resulted in the 800MT adventure bike, which is now making its way around the world, most recently in the Philippines.

CFMoto’s outstanding value, performance and reliability have consistently impressed the market. It seems the brand is on the right track to improve the otherwise negative perception of Chinese-made motorcycles. The 800MT is CFMoto’s first foray into a high-end market, as it stands out from the rest of the company’s inventory. The bike was designed in conjunction with KTM and features a version of the 799cc LC8 parallel twin engine. At 95 horsepower, it is by far the most powerful bike in the CFMoto lineup. It also includes KYB suspension components and cornering ABS as standard equipment.

On February 12, 2022, the CFMoto 800MT was officially introduced to the Philippine market via an online event. It will be available in two models: Sport and Touring. The main difference between the two bikes is in their wheel configurations, with the Sport having regular alloy wheels. The Touring model features premium wire-spoke wheels that are more durable and able to handle tough terrain. They also give the bike its recognizable ADV aesthetic.

Of course, CFMoto included a slew of top-of-the-line equipment in the 800MT. As a result, we find features like a color TFT display, ride-by-wire throttle, switchable riding modes and even a quick up and down shifter as standard equipment on this bike. This level of kit is something you would expect to find on much more expensive motorcycles such as the Aprilia Tuareg 660, or even the new KTM 890 Adventure. As for price, the CFMoto 800MT starts at the equivalent of $10,300 for Sport and $11,300 for Touring, significantly less than competitors.

We know that CFMoto is expected to open its doors in the US market very soon. However, the 800MT does not appear to be in its initial model list. Who knows, though, maybe that could change, especially given the growing popularity of the mid-weight adventure bike segment?

Moderna is in talks to open a UK factory. What there is to know.