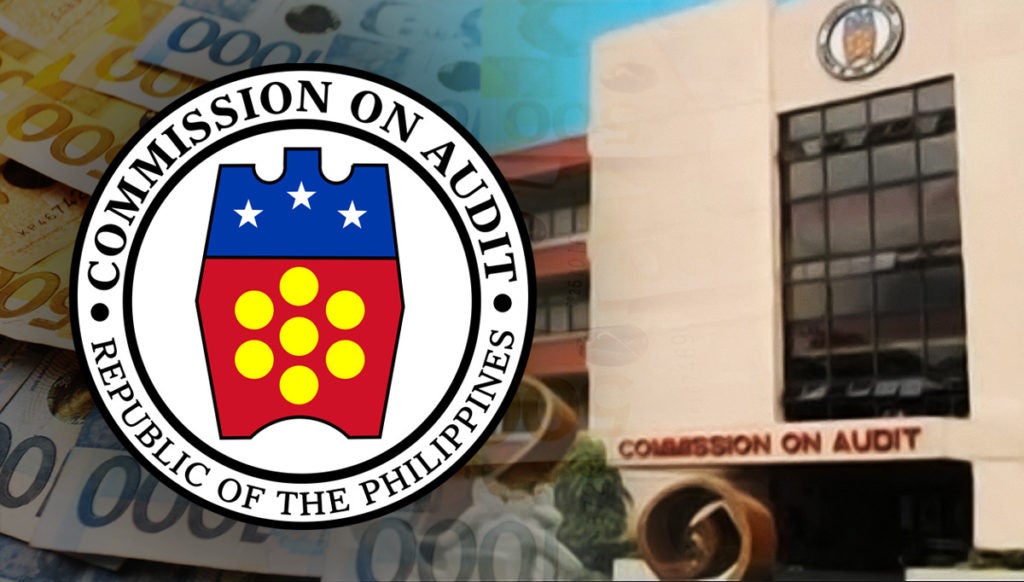 CEBU CITY, Philippines – The Commission on Audit (COA) has reported the decision of the Talisay City Government to purchase high-end laptops and personal computers (PCs) used for engineering and assembly purposes video.

In its 2021 annual audit report for the city of Talisay, the state auditing body drew the attention of the city government to justify its purchase of five sets of PCs and two high-end laptops. range for a total of 610,750 pesos.

COA described the cost incurred by the local government as a “reckless use of public funds” because the latter was unable to sufficiently advocate the need to purchase high-end consumer electronics.

Citing COA Circular No. 2012-003, state auditors stated that “premium or expensive models/brands of electronic gadgets such as mobile phones, desktop computers and laptops are considered unnecessary expenses” unless they are properly justified.

The five sets of PCs and one of the high-end laptops were for the city’s engineering office. Another high-end laptop was billed to the city mayor’s office.

The purchases were made between May and June 2021, according to the report.

“Although the purchase of information and communication technology (ICT) equipment such as laptops and desktop computers is necessary to effectively carry out the functions and responsibilities of the two offices, prudence in the use of funds must always be taken into consideration so that public procurement is carried out in the most judicious and economical manner,” said parts of the COA report.

A copy of the full COA report for Talisay City can be accessed on the commission’s official website.

Based on the COA’s findings, the Talisay City Government decided to purchase five sets of PCs and a high-end laptop for the city’s engineering office to improve employee productivity.

The city’s engineering office also told state auditors that they needed these particular devices to complete their tasks and deliverables that required high-performance software such as computer-aided design (CAD) programs. ).

During the audit, the City Engineering Office attempted to justify that the laptops and PCs they had chosen were collectively a “long-term economic choice”.

“These computers are considered ‘future-proof’ requiring less frequent replacement in the future. They further explained that they use duty-compliant software such as CAD, SketchUp, GIS, SITEOPS, which continuously update their versions every year, thus requiring that the collective minimum specifications of the computer sets be taken into account. said COA, citing City Engineering. Desk.

The decision of the city’s mayor’s office to also purchase a high-end laptop computer worth 75,500 pesos to facilitate video and photo editing also caught the attention of the COA.

Mayoral executives, in response, said they needed laptops with high specs that can handle photo and video processing smoothly and quickly.

COA, however, disagreed with the arguments presented to them. The auditing body said the responses from the local government were not sufficient to justify the purchase of 600,000 pesos.

State auditors pointed out that the city’s engineering office had yet to provide licenses and other evidence of the software they were referring to.

The brand and other specifications of the electronics in question were not disclosed.

However, figures from Google Shopping showed that high-end laptops and desktops sold in the country can range between P40,000 and P300,000, depending on their processors, graphics cards, durability and certifications.

As a result, COA reminded the city government to exercise caution when it comes to purchasing electronic devices.

“We recommended that management exercise caution in initiating expenditures with due regard to actual needs and requirements and always respecting economic measures in every procurement activity to be undertaken,” the COA said. /rcg

Disclaimer: Comments uploaded to this site do not necessarily represent or reflect the views of the management and owner of Cebudailynews. We reserve the right to exclude comments that we deem inconsistent with our editorial standards.