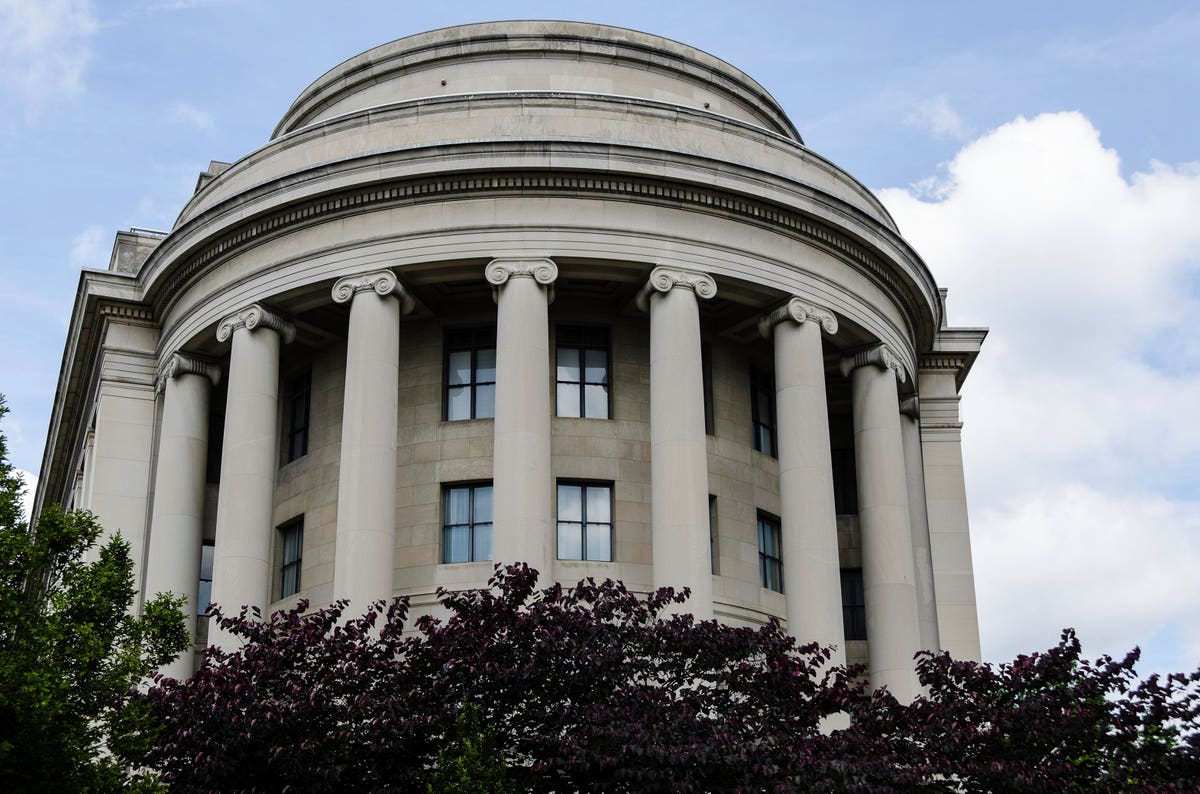 Competition from the great powers requires a smart industrial policy

Recent Federal Trade Commission (FTC) merger rulings affect two of President Biden’s stated political goals, jeopardizing the success of both: first, his expressed desire to keep the United States competitive against its close geopolitical rivals. , especially China, and second, its case for decisively winning the fight against cancer. There is an opportunity to make great strides in both categories, but the FTC will need to stay on a more stable course than it has recently taken. The FTC’s prejudicial prejudice will have far-reaching unintended consequences.

It should come as no surprise that the centers of gravity of the defense industrial base are shifting, but it was a wake-up call to many to see three Chinese companies ranking in a recent top ten ranking based on their number. business. The situation looks even more dire when second and third tier suppliers are added to the mix. The simple reality is that the defense companies of the United States and allied nations face a daring set of challengers, and preeminence is not something to be taken for granted.

The situation becomes even more difficult given the Chinese state’s strong support for its defense industries, far more important than anything seen in a comparable Western country. The main takeaway from this reality is simple: the administration, Congress and the defense community at large must increasingly view the U.S. defense industrial base in terms of competitiveness, where no one is leading the way. no longer a birthright. It’s time to take some common sense action to strengthen America’s competitive advantage.

The first place to begin this process is to reset common sense standards regarding foreign military sales. For decades, many members of the U.S. government have vetoed the sale of a variety of technologies to allies and partners in an attempt to shape policy outcomes and limit the potential negative use of technology. Remotely piloted aircraft (RPA) are a key example. The United States has long been a technical leader in this area, with many countries looking to source types like the MQ-9 Reaper. However, a significant number of these sales requests were turned down because some politicians were concerned about how the buying country might use the system. In a perfect world where the United States held a technological lock, this approach might make sense. However, this does not reflect the world we live in. Their candidacy for American technologies having been turned down, countries simply turned to other countries with comparable systems, with China at the top of the list. Thus, not only did the country in question achieve its end goal despite the concerns of the United States, but it also allowed the growth of the competing defense industry while limiting the growth of our own. Talk about shooting yourself in the foot …

Foreign military sales are extremely important. They strengthen the depth of our industrial base, provide high-quality jobs for Americans, while injecting capital that can help generate the next generation of technology. They also make companies less dependent on the U.S. defense budget, which removes the unfortunate position of simply buying equipment, so that a key industry remains in operation. Have you ever wondered why the US military buys tanks every year when it has thousands of them? We only have one factory that can make them, so either we keep it running or we lose it. It is a smart decision to allow others to help carry the load.

These transactions also support strong military-to-military relationships, as allies operating as equipment can associate more effectively and regularly. This is a huge advantage when the United States needs additional capacity for a given campaign. We also collect information on how a foreign nation uses the equipment. If things go against the interests and values â€‹â€‹of the United States, we can always turn off the flow of parts and technical support. This certainly cannot be said when the equipment is from China or some other competitor.

The challenge is also not limited to traditional defense companies. If COVID-19 taught us anything, he pointed out that national security at the 21st century goes well beyond traditional measures of force, such as the number of planes, ships, satellites and tanks a country has. A much broader array of technologies, from 5G telecommunications network security, healthcare supplies, technologies like artificial intelligence (AI), and infrastructure, are all critical pillars of safety and security in the United States. That’s why it’s important to follow Chinese programs specifically designed to outperform the United States in technological innovation.

Among their most ambitious efforts is China’s Thousand Talent Plan, a global effort to win over and recruit the world’s best experts in scientific research, innovation and entrepreneurship. While China does not host an economy by decree, the Chinese Communist Party (CCP) can mobilize enormous resources to achieve the technological goals it has set for itself. In its latest five-year plan, the CCP proposed to increase R&D expenditure by at least 7% each year between 2021 and 2025. They have, according to China AI Expert Kai-fu Lee, â€œHas incubated a generation of entrepreneurs among the most agile, savvy and pragmatic in the worldâ€. China is clearly playing for good and it is likely that their innovations will accelerate and improve their internal security while strengthening their desire for power projection.

US executives need to consider this type of challenge when regulating US businesses. The focus can no longer simply be on the US economy. We need to assess the global competitive field. Here is an example: last September, two American companies, Illumina
and GRAIL, filed with the FTC for merger approval. The two companies are no strangers, Illumina having initially created GRAIL to isolate risks and enable the smaller company to accelerate medical innovation in a key area of â€‹â€‹early cancer detection. Now the companies want to recombine, it looks like the FTC is slowing down the desired merger and may even block it. This type of approach may have made sense in the last few decades when American preeminence was assured, but now it just risks putting the United States even further in a race where countries like China are playing. for real. Why wouldn’t we want to have a strong player in the healthcare industry?

Despite this, progress has been made to protect our dominance and while the FTC procrastinates, Congress has stepped up and, in a rare act of bipartisanship, has sent U.S. innovation and competition law to the White House. for President Biden’s signing earlier in June. The law authorized $ 110 billion for basic and advanced technological research over five years. At the ceremony, Biden reiterated, â€œWe are in a competition to win the 21st century, and the tee shot has sounded. As other countries continue to invest in their own research and development, we cannot risk falling behind. America must maintain its position as the most innovative and productive nation on Earth. ”

We are now living in a time when we have to think about the world we live in, not the one we would like to live in. We lost a lot of ground to China due to self-imposed restrictions that went against our core interests. We failed to recognize that we were in a race and that someone else was winning. With ever tighter defense and innovation budgets, growing competition from China, and the need to maintain a healthy industrial production base larger than ever, this means strengthening our strengths. The last thing we should be doing are self-imposed challenges. It’s time to wake up and realize that we are in a race and can still win it, but the FTC will take a different approach. Allowing the FTC to shatter industry confidence in our regulatory process is precisely the wrong tactic at a time when our opponents are doing all they can to move forward.

As it stands, there is now demonstrated bipartisan support to protect innovation and comfortably overtake China. The enactment of the US bipartisan law on innovation and competition was an important first step. As a second step, the FTC should recall its regulatory postponement to Brussels and achieve settled negotiation to ensure that the option of vertical integration is there for our innovators to thrive.

Soft-Tex International announces the opening of its second manufacturing facility in the United States, reaffirming its commitment to domestic production