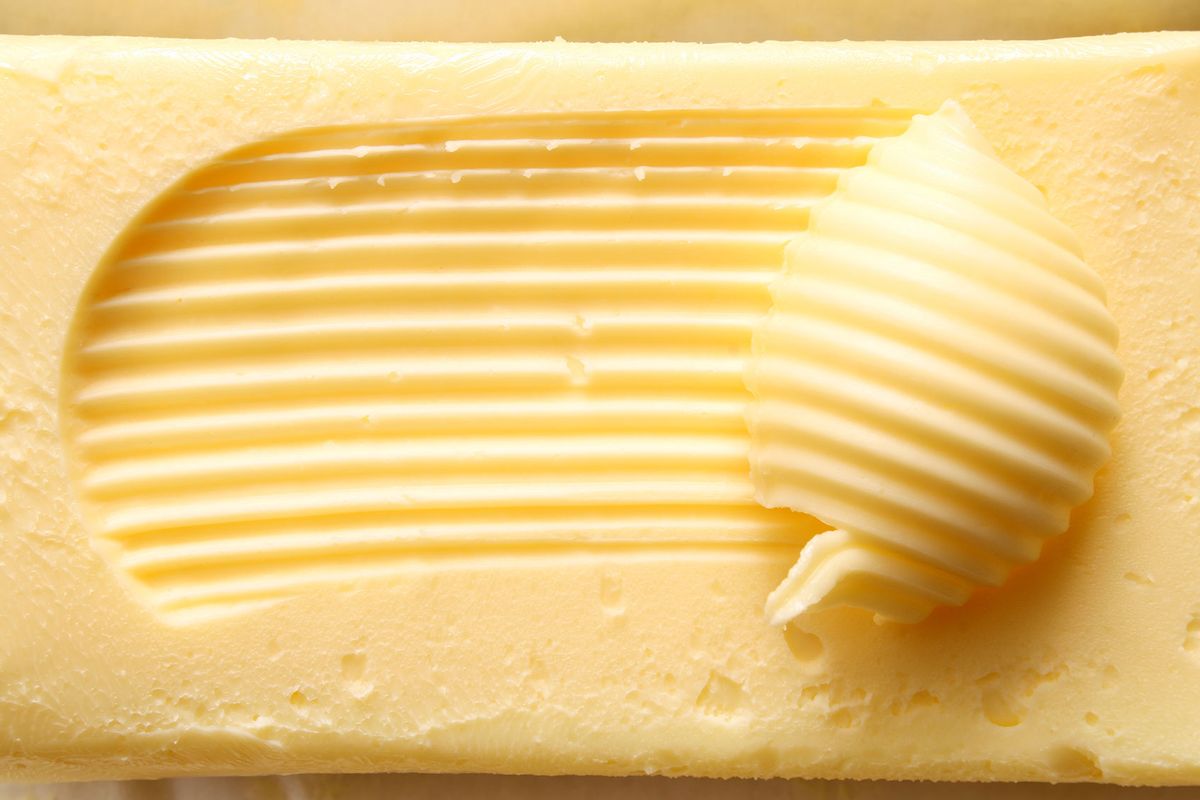 For me, the first weeks of September always mark a season of transition. Summer is fading and autumn is waiting in the wings. From my apartment window, I watch as children – kindergartners, I suspect, as they’re all almost completely overshadowed by the bulky backpacks they’re carrying – dutifully line up at the bus stop and , in my turn, I am obliged to turn to more learned activities. It wouldn’t be September if I didn’t buy a new planner and at least consider going back to graduate school.

This is also the season when I need this planner the most; As someone who works in food, planning for the holiday season has already begun in earnest. Between trying to hold on to the last vestiges of summer (swimming in the lake, Aperol sprays, and browsing the farmer’s market for good tomatoes) and thinking about Thanksgiving, my calendar is filling up pretty quickly.

As a result, my own cuisine also changes during this season.

When time is limited, I cook in my pantry more often, focusing on simple ingredients that deliver big flavor with minimal effort. The ultimate example of this? Compound butter.

Compound butter, as the name suggests, is simply butter cohesively combined with another ingredient. You’ve probably had it before, whether it’s its lemon-infused butter served over fish or its honey-cinnamon butter served with fluffy Parker House rolls.

“Often they are used as a finishing butter, especially when they contain fresh herbs,” Joshua Resnick, chef-instructor at the Culinary Education Institute, told Salon. “It’s a great way to elevate dishes beyond their traditional elements, because you can add something really special to them, but it’s in an easy way.”

Resnick also said compound butters are a fantastic way to lock in fresh flavors — like those from chopped herbs or lemon zest — a little longer.

“By storing them in butter, it allows those ingredients to retain their flavor longer because you’re storing them in fat,” he said. “Think for a moment of duck confit. The flavors remain preserved thanks to the duck fat. The compound butter acts in the same way, extending the life of your product.”

And while many compound butters lean toward sour or herbal flavors, Resnick and Edward Kim, the chef of Asian-inspired restaurants Mott Street and Chicago’s Second Generation, are encouraging home chefs to experiment with salted compound butters, by especially miso butter.

The combination of miso – a fermented soybean paste particularly popular in traditional Japanese cuisine – and butter imbues a dish with a mixture of oily and umami flavors. Adding it to even simple objects can radically transform them.

At Mott Street, Kim serves up a dish that incorporates pan-fried oyster mushrooms (which are little umami bombs in their own right!), thyme, lemon and, of course, miso butter.

“It’s so simple, but it’s one of our most popular dishes,” Kim said. “One comment we got recently on this was that ‘it tastes so much like Thanksgiving’, probably because of the thyme blend and the flavor of the mushrooms and miso. I hadn’t thought of that when making this originally flat, but it evokes nostalgia for what you remember Stouffer’s stuffing tastes just like when you were a kid.”

Thanks to its fermented nature, miso also has a bit of a funk that can mimic aged cheese, especially when combined with fattier butters. For this reason, it’s really fun to use as an analog for cheese sauce.

Resnick remembers working at the Tokyo Record Bar in New York where they served gourmet popcorn drizzled with miso butter.

“You get the sweet, shiny corn and the cheddar-like miso,” he said. “It’s an umami bomb. Then you hit it with red pepper flakes, then you top it with a poached egg. It was just outstanding.”

Meanwhile, at Second Generation, Kim serves a lobster “mac and cheese” made with sahm-jang cream; Sahm-jang is a Korean paste made from gochujang and doenjang, a Korean fermented soybean paste that resembles miso, but is often saltier and funnier.

“I feel like it’s really tasty,” Kim said. “It has a really good cheesy quality, but at the same time it’s lighter than your traditional mac and cheese.”

Kim encourages home cooks to stir in miso butter in places where they would traditionally add a dab of butter or a dash of cheese, such as on plain noodles or baked potatoes. Making it is simple. He recommends treating miso like salt — a little is enough — and adding a teaspoon or two of water to the butter before mixing to help emulsify.

“I’m thinking of adding anchovies to the pasta sauce,” he said. “You don’t necessarily want to taste the anchovy, but it gives a little something extra to the sauce. Miso butter is a way to get that ‘something extra’ easily when cooking at the home.”

Salon Food writes about things we think you’ll like. Although our editorial team has independently curated these products, Salon has affiliate partnerships, so making a purchase through our links may earn us a commission.

on ways to use your butter