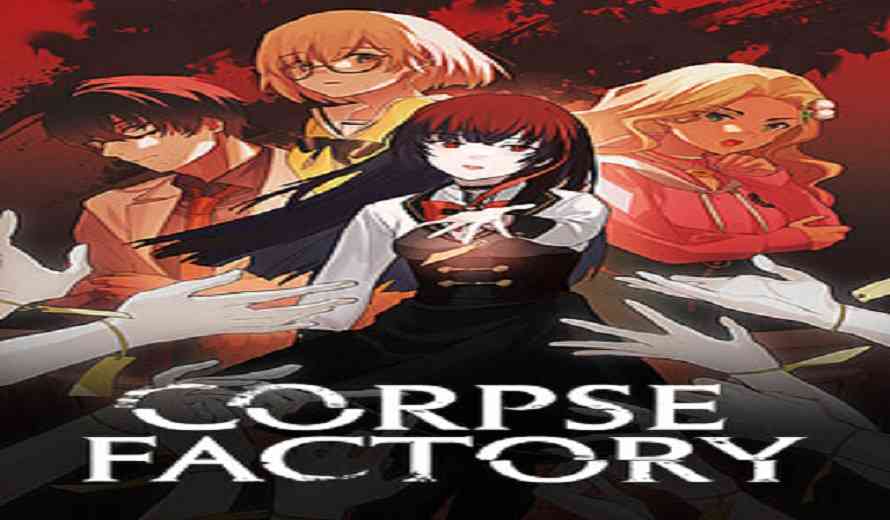 Corpse Factory will be officially released at the end of May

Corpse Factory will be officially released at the end of May

River Crow Studio is an independent development company specializing in the development of Japanese RPGs, visual novels, and anime-inspired games. The company has now announced that Corpse Factory, its most recent title, will officially release on May 31, 2022. The game takes players on a journey through a visual novel filled with suspense and thrills. Interested fans can play the game demo and wishlist here.

In an official announcement, the company said, “Corpse Girl has opened the sarcophagus of secrets and is finally ready to reveal the CORPSE FACTORY release date. The game will be released on Steam on May 31st (PDT)!” Additionally, the developers have confirmed that the game will support gamepads and keyboard/mouse input. Players will be able to earn Steam Achievements and Trading Cards will be available shortly after release.

The developers noted that the release took a little longer than expected, but the final product includes more content, including additional voice acting and a “stunning” theme song.

In Corpse Factory, players will head to the heart of Tokyo where a bizarre website is sweeping the land. Website users can request the death of others using only a photo. Soon players will have to investigate the strange happenings across the city as creepy and haunting deaths continue to occur. Along the way, tough decisions must be made and minor choices will impact the ending of the game. Although the story is linear, there are some twists!

Preferred shares have plunged this year. But there are opportunities if you know where to look.