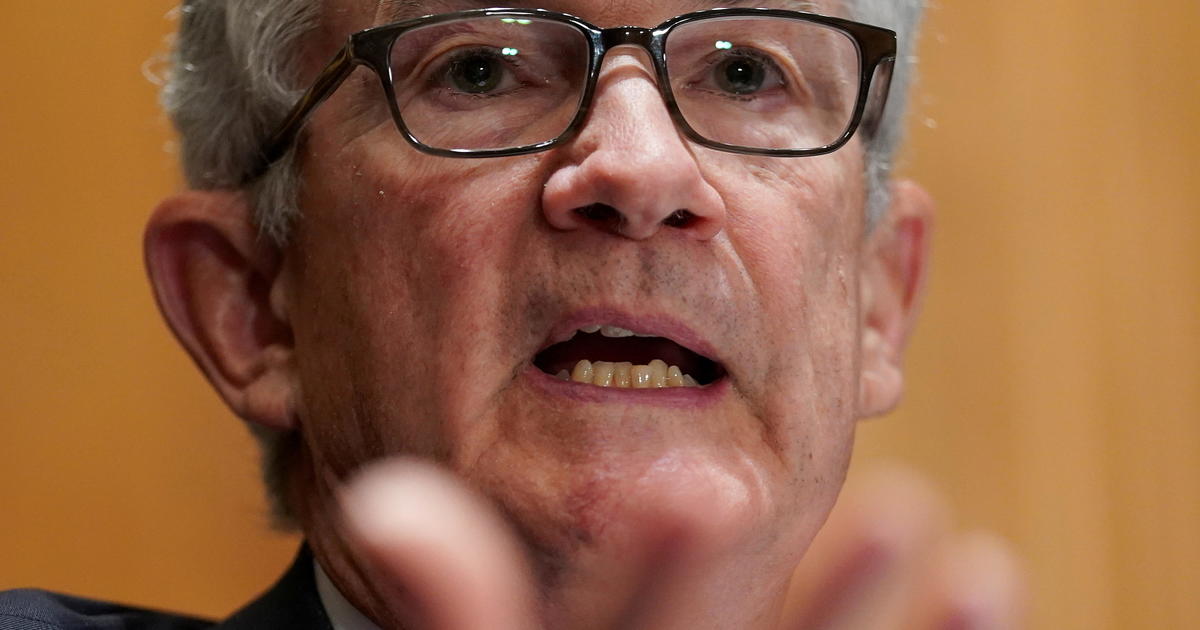 Stocks fell sharply on Friday as the Federal Reserve signals it is ready to raise interest rates to fight inflation.

As selling accelerated in the afternoon, the S&P 500 fell 122 points, or 2.8%, to close at 4,272. The Dow Jones Industrial Average fell 981 points, or 2.8 %, and the tech-heavy Nasdaq Composite fell 2.5%. Stocks were losing ground even before trading began after Federal Reserve Chairman Jerome Powell indicated that aggressive interest rate hikes were needed to fight inflation.

“The combination of Jerome Powell’s comments and some disappointing earnings news was too much for investors to handle heading into the weekend,” John Lynch, chief investment officer of Comerica Wealth Management, said in an email. expectations are rising, providing a more powerful statement about the potential for lingering price pressures than the headlines suggest.”

At a roundtable Thursday hosted by the International Monetary Fund, Powell said the Fed needed to move faster than before to tackle high inflation, suggesting sharp interest rate hikes are likely in the future. the coming months.

“I would say 50 basis points will be on the table for the May meeting,” Powell said.

Powell’s comments come as the United States faces its fiercest inflation surge in 40 years. The consumer price index, which tracks a basket of goods and services, jumped 8.5% in March from a year ago.

To help stop this surge, the Fed has already announced a quarter-percentage-point rate hike. Wall Street analysts now expect a half-percentage rate hike at its next meeting in two weeks. Other central banks have also decided to raise interest rates in an attempt to mitigate the impact of higher prices for businesses and consumers.

In the past, the Fed has typically raised its short-term policy rate in more modest quarter-point increments. But policymakers believe the economy is on solid footing and they can avoid triggering a recession while keeping inflation in check. Economic data shows labor market conditions are tight, while manufacturing continues to rebound amid strong consumer demand.

“We continue to expect two 50 basis point rate hikes in May and June,” Rubeela Farooqi, chief economist at High Frequency Economics, said in a report. “Any further action will depend not only on the path of inflation, but also on the economy’s response to rapid rate increases over the coming months.”

Bond yields gained ground as investors brace for higher interest rates. The 10-year Treasury yield was flat on Friday at 2.92% after hovering near its highest levels since late 2018.

“Under the weight of war, global energy and food risks, equity markets may well begin to collapse, unfortunately quite dramatically. We have been saying for some time that the only way to protect your investment portfolio is to be cautious on equities and buy gold, oil and the US dollar,” said Clifford Bennett, chief economist at ACY Securities.

Despite the uncertainty and rising prices, Powell remains optimistic about the economic outlook.

“The US economy is very strong and doing very well by most forecasts,” he said.

The evolution of credit towards a digital ecosystem, in 4 graphs – Tearsheet