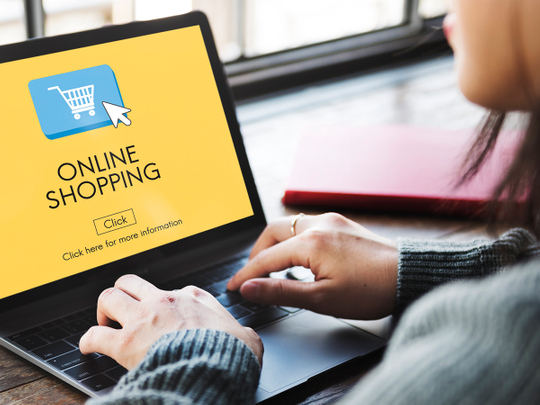 Electronic brands and their distributors face a digital challenge

Over the past 18 months or so, the influence of digital has grown disproportionately. But there is a key difference between digital sales and â€œdigitally influencedâ€ sales.

Typically, mobile phones and portable devices still dominate the bulk of all consumer durables sold online. With several brands offering variations of the same products online, these sales are accelerated. Small appliances whose ticket value could be considered an â€œimpulse buyâ€ are also on the rise.

However, as the e-commerce market matures, sales of larger and more expensive home appliances such as televisions, washing machines and air conditioners have also started to move online. The growing use of smartphones and their falling prices are leading consumers to turn to the Internet.

Brands and retailers would realize that when it comes to buying goods online under the consumer durables category, the current trend is for buyers to prefer outright e-commerce aggregators like Amazon and noon more than brand or distributor websites.

When we start looking at e-commerce statistics for consumer durables, they drastically underestimate the role of digital. It’s important to note that a larger percentage of people are influenced online.

Over the next three to five years, it is estimated that the percentage of those who will be influenced online will likely be over two-thirds.

What then becomes of the brands and distributors who have, and continue to invest, in physical infrastructure? They are expected to increase their spend on digital ads for the share of customers happy with clicks. Therefore, it is essential to consider a reallocation of the budget from distribution costs to advertising and promotional expenses.

Many large retailers have focused their efforts on expanding storefronts and square footage. Some well-known names have gone insolvent in recent years, and many more have scaled back and / or announced store closures.

The unwillingness to adapt to a rapidly changing environment can lead to serious problems for large and small retailers, no matter how successful they have been in the past.

Consumers have easy access to real-time product, price and quality information, and social media allows them to amplify their options and complaints. The price transparency made available to consumers by online retailers maintains pressure on margins throughout the value chain. Additionally, margins are reduced by more frequent markdowns combined with consistent discounts, as consumers expect discounts all year round.

Adapt even with tight margins

The success of distributors and retailers of consumer durables increasingly depends on their ability to adopt new strategies. It requires a willingness to change as well as investment – a most difficult task in times of tight profit margins.

One thing that stands out clearly is this. Brands and retailers should spend more to digitally influence their sales. They shouldn’t focus too much on promoting digital online sales through their own websites.

Even over the next two years, global digital online sales might not exceed 25% of global retail sales in value. For brands and distributors selling through their online sites, their strategic benchmark may need to be lower than this figure.

Their goal should be to reduce or rationalize their physical investments and increase their digital influence costs. The timing is about right. Strong distributors need to ensure that they are financially prepared to seize a merger and acquisition opportunity when it arises, including reducing debt and freeing up cash.

They need to assess their portfolios more than once a year, close deals quickly, and develop robust integration capabilities. With technology platforms that allow users to control campaigns, businesses will be forced to reinvent the costs of their digital campaigns.

The author is a consultant director and member of the UAE Supermarket Council.