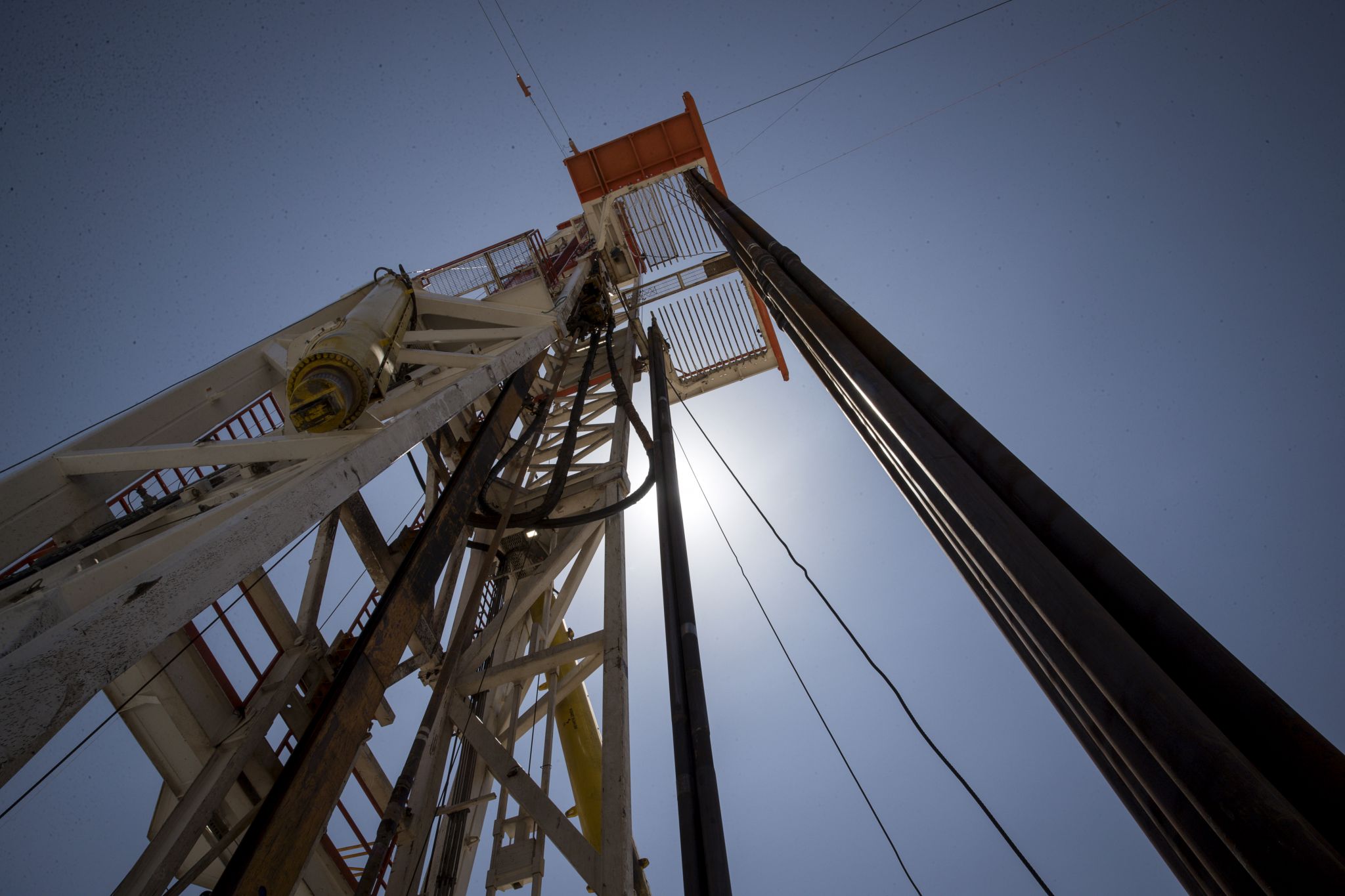 Growth in the energy sector continued in the third quarter, according to the Quarterly Energy Survey conducted by the Federal Reserve Bank of Dallas.

While still strong, the core business activity index fell to 44.3 from 53 in the second quarter.

Patel noted that survey respondents also reported increasing cost pressures, both in terms of input costs and labor costs. The input cost index for service companies set a second consecutive quarterly record, rising from 56 to 60.8 in the second quarter. These cost pressures are reflected in the upstream industry, with exploration and production officials reporting more research and development costs, rental operating expenses, and more labor costs. high, he said.

Respondents also reported problems finding workers, with the lack of qualified candidates being the main reason, followed by workers asking for more than offered pay. One respondent said wages increased by 20% as the company was unable to raise prices enough to cover costs.

Equipment utilization in the service sector increased to 47.8 from 42 in the second quarter and the operating margin index remained positive at 21.8. The prices charged for the services went from 30 to 42.2.

Expectations for oil prices at the end of the year remained on average at $ 70 a barrel, down from $ 61 in the first quarter, although the upper bound of expectations rose to $ 90 in the current survey.

The natural gas price forecast, however, has gone from an average of $ 2.80 per MMcf in the first quarter to $ 3.10 in the second to $ 4.74 this quarter. â€œThere are definitely higher expectations for natural gas,â€ Patel observed.

Oil production continued to grow, but the pace of growth slowed significantly to 10.7 in the third quarter from 35 in the second.

While still strong, the outlook for businesses worsened from the second to the third quarter, as uncertainty shifted from negative territory to slightly positive territory.

â€œWithout a doubt, the situation is better than a year ago. But it’s hard to say if it’s better than in 2019. “