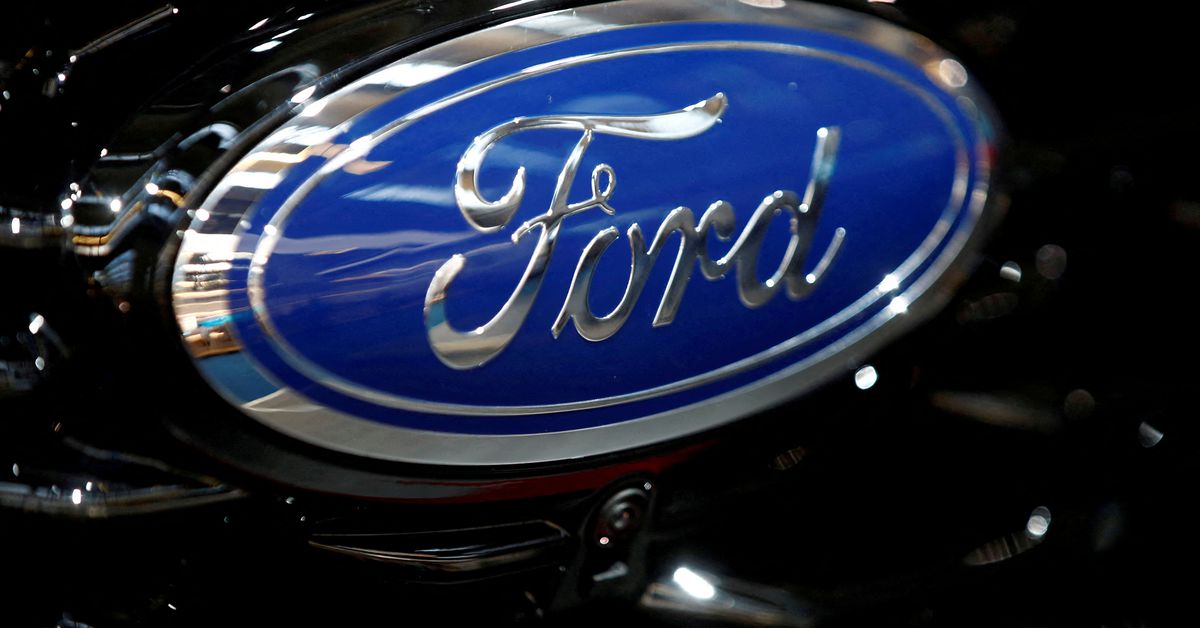 Ford records a loss and abruptly turns away from automated driving

Ford’s move, a stark contrast to rival General Motors Co’s (GM.N) decision to double down on investment in its Cruise robotaxi unit, highlights the pressure on automakers to make tough choices as the financial demands of switching to electric vehicles continue to increase.

The two American automakers continue to post heavy losses on the development of automated vehicles.

Ford reported a net loss of $827 million in the quarter after taking a $2.7 billion pretax writedown on its investment in Argo AI.

The automaker said Argo would be “liquidated” and “talented engineers” would be offered positions at Ford.

In a statement on Wednesday, Argo said it “will not pursue its mission as a business,” a decision that was made “in coordination with our shareholders.” He said some Argo employees would be fired.

Ford and VW each own about 39% of Argo, with Lyft Inc (LYFT.O) owning about 2% and the remainder held by Argo founders and employees.

“Mass-scale, fully autonomous, cost-effective vehicles are still a long way off and we won’t necessarily have to create this technology ourselves,” Farley said in a statement.

The U.S. automaker said third-quarter revenue jumped to $39.4 billion, up 10% from a year ago. Adjusted operating profit fell to $1.8 billion from $3.0 billion a year ago, but beat analysts’ consensus estimate of $1.7 billion.

Ford warned in mid-September that inflation-linked supplier costs were about $1 billion higher than expected.

GM reported net income of $3.3 billion on Tuesday on record third-quarter revenue of $41.9 billion. GM reaffirmed its forecast for annual net profit of $9.6 billion to $11.2 billion.

While GM executives were generally optimistic about the company’s earnings announcement, Ford was more cautious.

Ford Chief Financial Officer John Lawler in a briefing on Wednesday said: “We see the likelihood that we could enter a mild (or) moderate recession in the United States next year. We could potentially have a more substantial decline in Europe.”

Ford said it expects adjusted earnings before interest and taxes for the full year to be about $11.5 billion, up about 15% from a year ago, but down from its previous forecast of $11.5 billion to $12.5 billion.