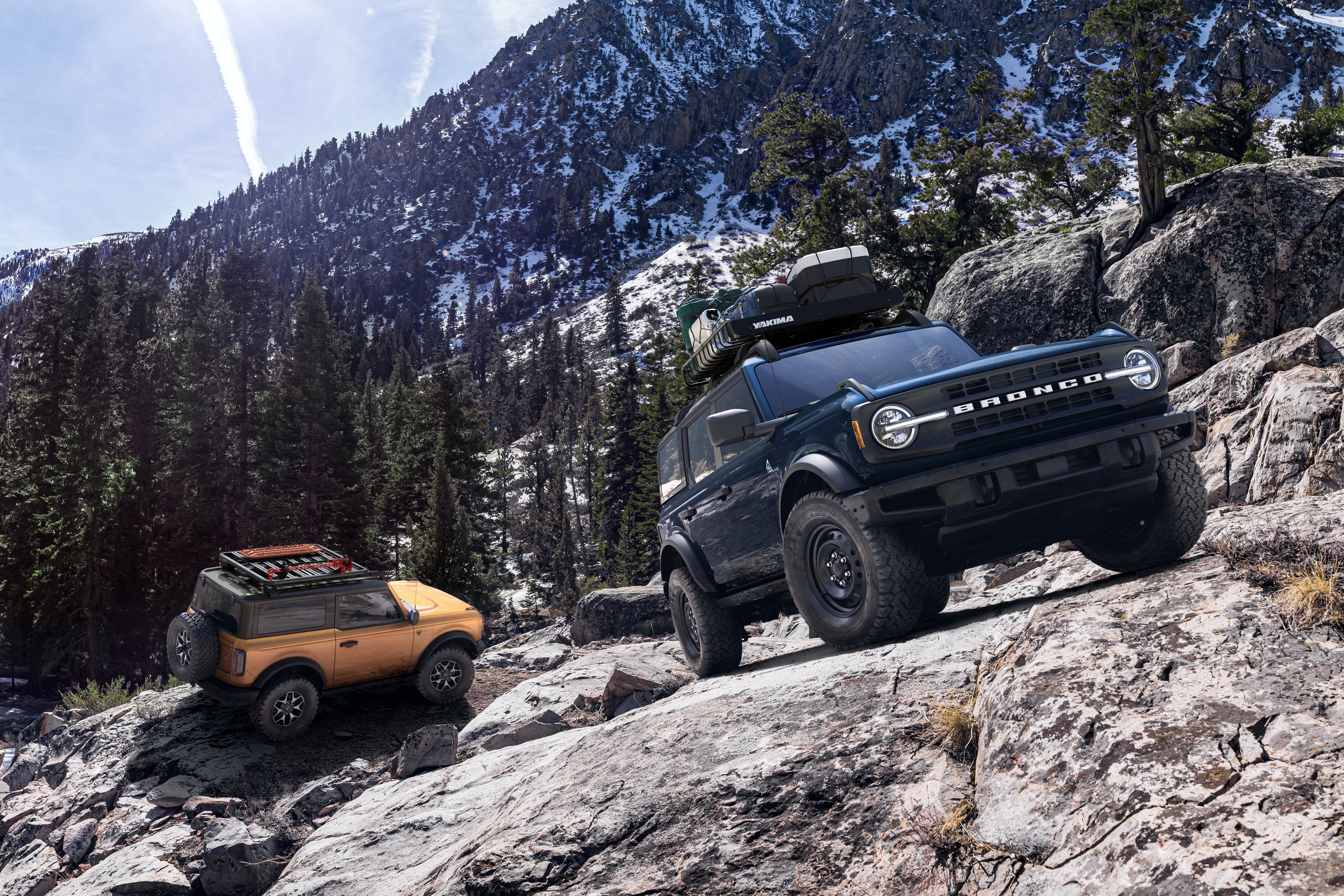 Ford stock plunges 10% after earnings as reality sinks in

Recently, Ford Motor Company (NYSE:F) generously rewarded its enduring shareholders. Prior to the onset of the COVID-19 pandemic, Ford stock was in a multi-year downtrend and traded around $10. The pandemic made matters worse, causing shares of the famed automaker to briefly dip below $4.

However, a sharp rebound in Ford’s financial results helped the stock recover to nearly $10 by the end of 2020. Over the past five months, continued financial improvement and growing enthusiasm for plans of the company’s electric vehicles (EVs) sparked an even bigger rally. Ford shares eventually peaked at a multi-decade high of $25.87 in mid-January.

Ford stock began to decline in late January. It plunged even further after the company’s fourth-quarter earnings report, falling 10% to $17.96 on Friday. That puts the stock at a much more reasonable level relative to Ford’s current turnaround progress.

For the full year, Ford generated adjusted operating income of $10 billion, adjusted EPS of $1.59 and adjusted free cash flow of $4.6 billion on revenue of $136.3 billion. Earnings and cash flow easily surpassed pre-pandemic levels, despite a decline in revenue due to supply constraints from the chip shortage.

On the other hand, Ford lost money in South America, Europe and China – three of its five regional segments – in 2021. In the fourth quarter, Ford’s losses in Europe and China increased by one year to the next. While management says the company is making progress in turning around its struggling overseas divisions, there is clearly a lot of work to be done to get those units back on track.

Hope for further progress in 2022

Ford expects production to decline year over year this quarter, due to continued supply constraints for key components. For example, the automaker is taking downtime for many of its key products this week due to parts shortages. However, on a full year basis, the company expects wholesale volume growth of 10% to 15% from 2021, which will lead to increased revenue.

This revenue growth should allow Ford to increase its adjusted operating profit between $11.5 billion and $12.5 billion in 2022, with strong growth in North America more than offsetting lower profits at its financial subsidiary. . Ford also estimates that adjusted free cash flow will improve between $5.5 billion and $6.5 billion.

Looking to 2023 and beyond, Ford stands to benefit from easing supply constraints and restructuring efforts outside of North America. This should support continued revenue and profit growth, aided by Ford’s growing electric vehicle portfolio. The company may also have the possibility of profiting from its participation in Rivian and monetize its standalone subsidiary, Argo AI.

At its peak a few weeks ago, Ford stock traded for 16 times the company’s 2021 adjusted EPS of $1.59. This represented a fairly aggressive valuation relative to its peers, especially given Ford’s continued struggles in many international markets. As a result, I sold more than half of my Ford stock in December and January.

That said, I still cling to some of my investment. Ford stock could have a substantial upside – especially after the recent pullback – if it can bring all of its regional subsidiaries back to reasonable levels of profitability.

Indeed, management’s forecast calls for an increase in adjusted operating profit of 15% to 25% this year, which implies adjusted EPS close to $2. In addition, supply constraints are still weighing on revenue growth and the company has not yet completed its international restructuring efforts. With Ford shares hovering around $18, there is more than enough upside potential to compensate investors for the risk that Ford may never fully correct its overseas operations.

This article represents the opinion of the author, who may disagree with the “official” recommendation position of a high-end consulting service Motley Fool. We are heterogeneous! Challenging an investing thesis — even one of our own — helps us all think critically about investing and make decisions that help us become smarter, happier, and wealthier.