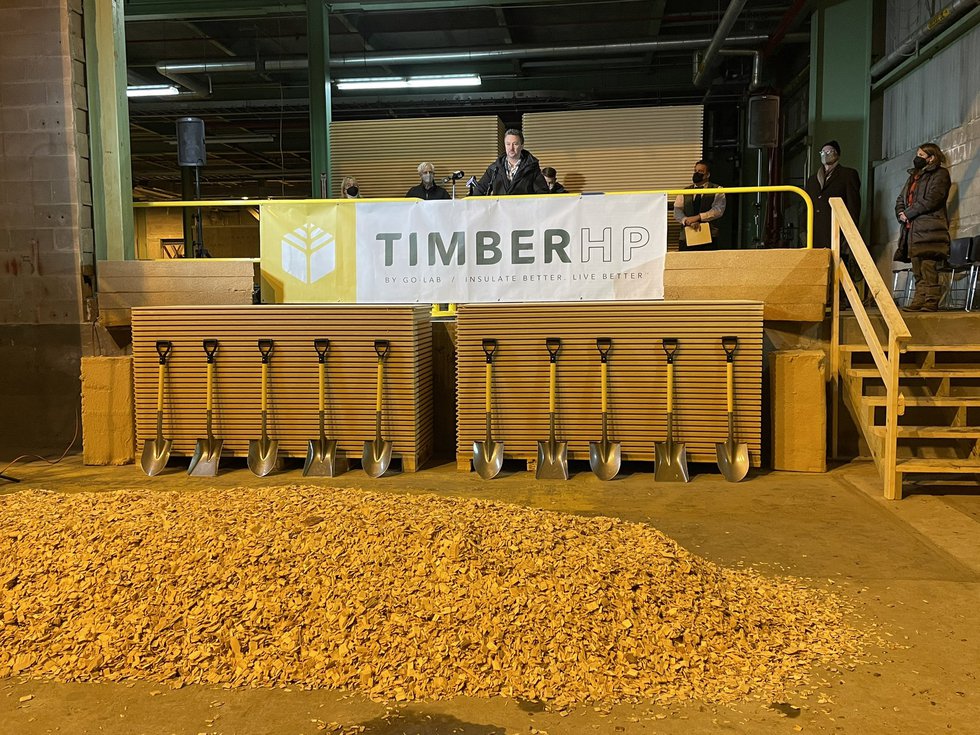 MADISON, Maine (WABI) – The first such facility in North America will open at the site of the former Madison plant later this year.

When open to full capacity, it is expected to employ more than 120 people.

For more than four decades, UPM Paper Mill in Madison has been a mainstay of the state’s forest products industry and economy.

This chapter in the town’s history ended in May 2016 when the factory closed for good.

The site is given new life by the founders of Belfast-based GO Lab Inc.

“We have begun a process of transforming this facility into a 21st century manufacturing center for the next generation of forest products,” said TimberHP co-founder Matt O’Malia.

GO Lab, Inc. announced in December that it had completed the sale of the $85 million in tax-exempt green bonds issued by the Maine Financial Authority, which will help the company kick off construction of the facility.

A groundbreaking ceremony was held Thursday for the new site.

“We’re here to officially launch the next phase of manufacturing in Madison,” TimberHP co-founder Josh Henry announced. “An investment of more than $130 million to create the first plant in North America to manufacture wood fiber insulation for the residential and similar construction market. For homeowners, contractors, building material suppliers and architects, this will be the first time they can use and market recyclable, renewable, non-toxic and carbon-storing insulation without sacrificing high performance or affordability. .

Governor Janet Mills was on hand to congratulate the co-founders on their work in finding a new and innovative path for Maine.

“You are growing our forest products industry in exciting ways, revitalizing manufacturing and providing well-paying jobs in rural communities that will strengthen all of Maine,” she said.

Today @GovJanetMills joined TimberHP co-founders, Madison city officials and others for the grand opening of GO Lab, Inc.’s TimberHP manufacturing facility in Madison. The company will revitalize the site of the former UPM paper mill which closed in May 2016. @WABI_TV5 pic.twitter.com/aQuBN6vacJ

When the factory closed here in Madison in 2016, more than 200 workers lost their jobs. City officials are excited to bring jobs back to the area and see the entrepreneurial dream become a reality.

“These are real people. These are our people. They are people from Madison. We’re glad to have them here,” Madison City Manager Tim Curtis said.

GO Lab Inc. selected Cianbro of Pittsfield as the prime contractor for the work in Madison.

Fintech: the technological intrigue of our time

The Subtle Dominance of Stablecoins: A Trick of Stability