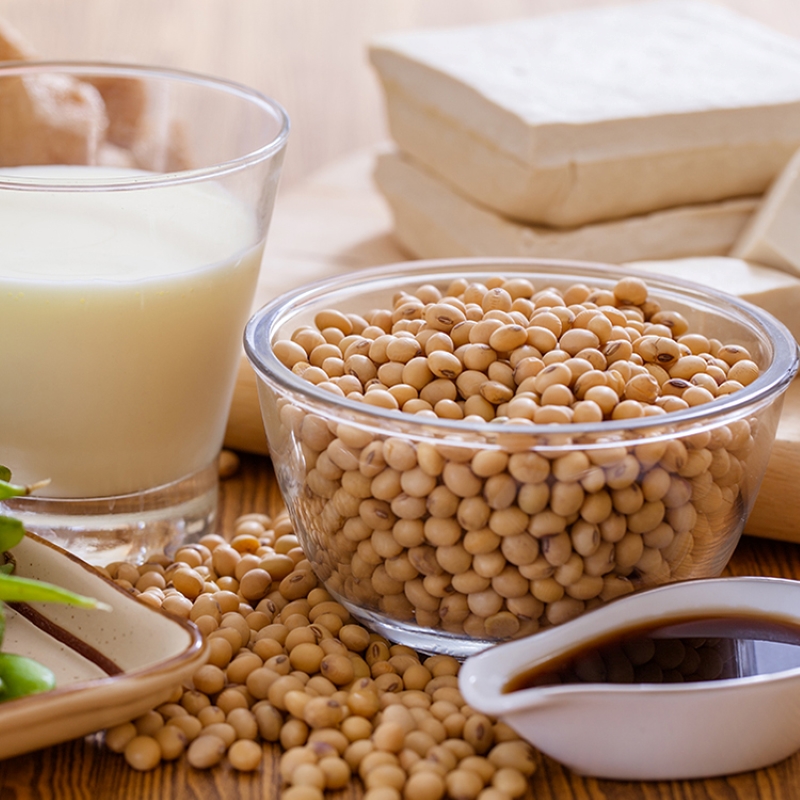 
June 24, 2022 — Plant protein peptides such as soy and wheat gluten used in chicken alternative display less water solubility than animal proteins and are not absorbed as well by human cells. These are the key findings of a new study on nutrient absorption from plant proteins conducted by the American Chemical Society (ACS), a nonprofit organization accredited by the US Congress.

Two of the study’s researchers spoke with FoodIngredientsFirst. “This study adds another piece of data at the molecular level to specifically conclude that these particular meat substitutes have not broken down into peptides as efficiently as meat proteins, and therefore are not as digestible for bodily growth and function. than meat protein,” says Dr. Robert McGorrin, one of the study’s authors.

Alternative meat modeling
Researchers from the ACS Journal of Agricultural and Food Chemistry report that proteins from a model plant substitute were not as accessible to cells as those from meat.

“The main finding of this research was that meat alternatives made from a blend of soy protein concentrate and wheat gluten protein were not as digestible as chicken breast meat,” adds McGorrin. .

“This is not surprising, as previously published dietary protein ingredient charts have shown that milk, egg and chicken protein are more digestible than soy protein,” he says.The ACS study provides insight into the potential nutritional consequences of switching from an omnivorous diet to a plant-based diet.

However, the consequences of lower absorption are slower cell growth or functioning by the body.

“The findings of this study suggest that future developments are needed to improve the nutritional value and digestibility of plant proteins compared to meat proteins,” McGorrin continues:

This could be achieved by plant breeding, reformulation or blending of plant protein ingredients to correct protein deficiencies. The authors suggest conducting additional in vivo studies to confirm the findings of the in vitro study.

Further study is needed on plant-based meat substitutes
Researchers created a model meat alternative made from soy and wheat gluten with the extrusion process, used in the average production of alternative meats, in which botanicals are dehydrated into a powder and mixed with seasonings, heated, moistened and processed by an extruder.

During the ACS experiment, the material had long fibrous lumps when sliced, similar to that of chicken. Cooked chunks of the substitute and chicken meat have been ground up and broken down with an enzyme that humans use to digest food.

Dr. D. Julian McClements adds: “Proteins are made up of chains of amino acids. These chains must be broken down inside our gastrointestinal tract before they can be absorbed. This study (using a simulated in vitro digestion model) shows that plant proteins in meat analogs were less digested than animal proteins in real meat.

“If the protein is less digested, it will be less absorbed by the body. If your diet was limited in protein, this could be a problem. But this is rarely the case in developed countries,” he says.

“The real human gastrointestinal tract is much more complex than the model used. Therefore, experiments should be conducted using human feeding studies to see if similar effects were observed and determine the nutritional consequences,” says McClements.

Next, the ACS researchers want to identify other ingredients that can boost the absorption of peptides in meat substitutes.

“However, this type of study is important because it provides insight into the potential nutritional consequences of switching from an omnivorous diet to a more sustainable plant-based diet,” he points out.

The study was funded by the College of Food, Agricultural, and Environmental Sciences at Ohio State University.

Need for healthier alternative meats
With the new knowledge gained from the experiment, the researchers believe the next step is to identify other ingredients that can boost the absorption of plant-based meat substitute peptides. The team believes the knowledge can be used to develop healthier products.

The results are reported in “Characterization and Cellular Uptake of Peptides Derived from the In Vitro Digestion of Meat Analogs Produced by a Sustainable Extrusion Process”.

The researchers conducted a similar study in 2021, “Digestibility and gastrointestinal fate of meat compared to plant-based meat analogues: an in vitro comparison,” published in Elsevier.

The growth of the plant-based meat sector was evident at IFFA 2022 as traditional meat companies steadily diversify with a variety of plant-based protein innovations. Making these product lines healthier is a natural next step for producers in the segment.

Shanghai-based Haofood has taken its proprietary protein Innotein to the next phase of growth after a cash injection of US$3.5 million. The company will diversify its sales strategy by channels and advance its R&D infrastructure to grow its domestic business and expand across Asia.

Skinny Butcher, Wow Bao, Golden West Food Group and Valor Siren Ventures are teaming up to bring a line of soy-free, plant-based poultry to supermarkets and virtual restaurants across the United States.

To contact our editorial team, please email us at [email protected]

If you found this article useful, you may wish to receive our newsletters.
Subscribe now to get the latest news straight to your inbox.