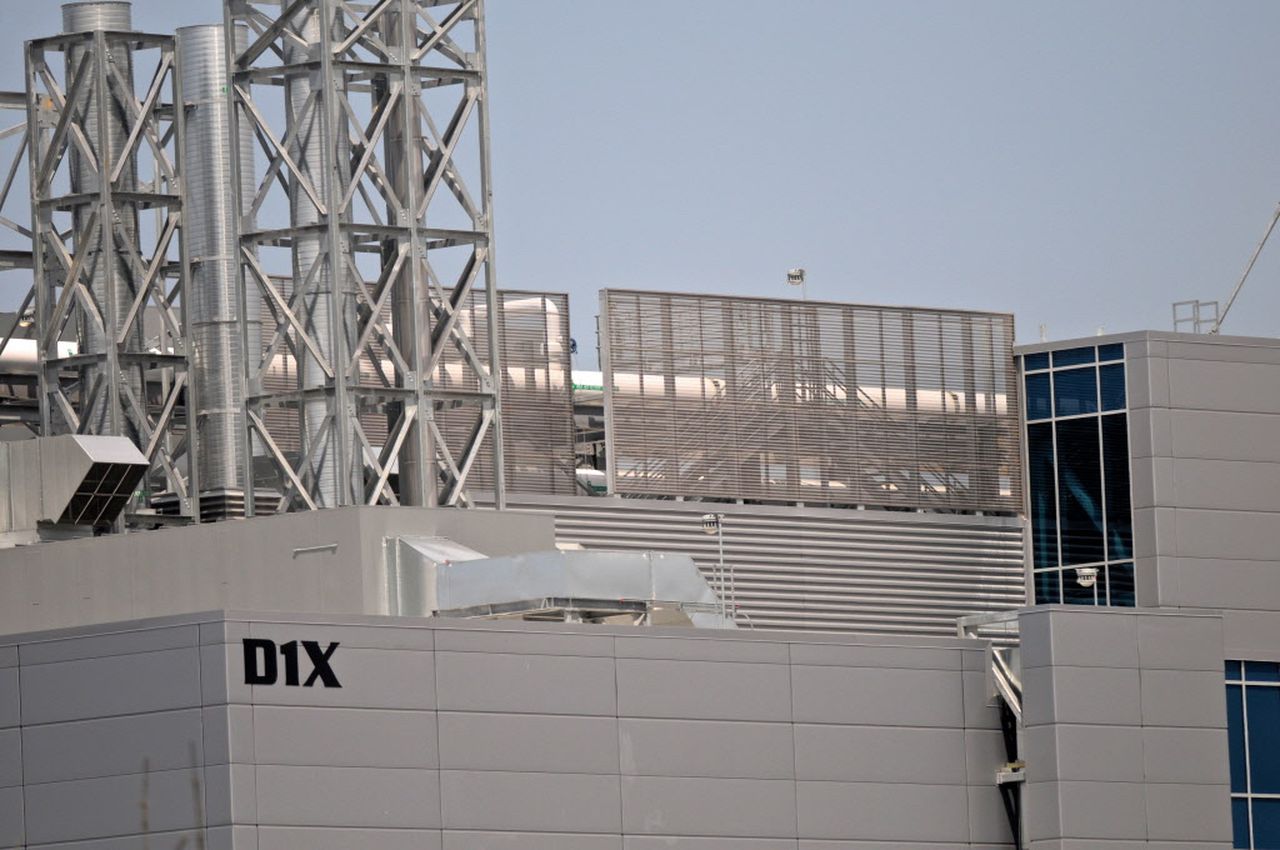 Intel said Monday it has started installing manufacturing tools for the latest expansion of its D1X research plant in Hillsboro. The chipmaker said it plans to complete the installation in about six months.

Intel began work on the third phase of D1X at its Ronler Acres campus in early 2019. The factory itself dates back to 2010.

The company designs each new generation of microprocessors at D1X and begins high volume manufacturing there after perfecting the recipe for the new chips. Intel then replicates this process at factories in Arizona, Israel and Ireland.

Intel said the first tool coming into “Mod3” at D1X is a 10 ton thin film deposition tool, used to add material to a chip during the production process. Chip-making tools typically cost millions of dollars each – some well over $ 100 million – and they’re the biggest expense in semiconductor factories.

Under the leadership of new CEO Pat Gelsinger, Intel is embarking on a construction boom as the company seeks to reverse years of stumbling in its Oregon-based manufacturing division. Production flaws have delayed three successive generations of Intel processors, and competitors have leapt forward with more advanced technology, putting Intel at a disadvantage compared to the competition.

With a new focus on engineering and chip production, Gelsinger hopes Intel can catch up with its competitors within three years. And Gelsinger is expanding into contract manufacturing, known as foundry work, offering Intel factories to make chips for other companies.

Investors are skeptical that Gelsinger could reverse Intel’s fortunes, and are particularly worried about a slowdown in its data center business as competitors like AMD take market share in the highly profitable industry. Intel stock, which jumped after Gelsinger hired last spring, has returned to roughly what it was before he came on board.

Intel hopes to capitalize on a chip shortage that is limiting the supply of everything from laptops to automakers, and receive a share of more than $ 50 billion in federal grants for new semiconductor factories.

Intel has already announced plans to spend $ 20 billion on new factories in Arizona, and Gelsinger has said it will announce new factories, called fabs, in Europe and the United States later this year.

Intel is Oregon’s largest corporate employer, with around 21,000 people working in Washington County, but the state is not a candidate for this new US plant. In May, however, Gelsinger said that Intel still had room to expand its research site to Ronler Acres and would add factory capacity there over the next several years.

Gold recovers after a “flash crash”