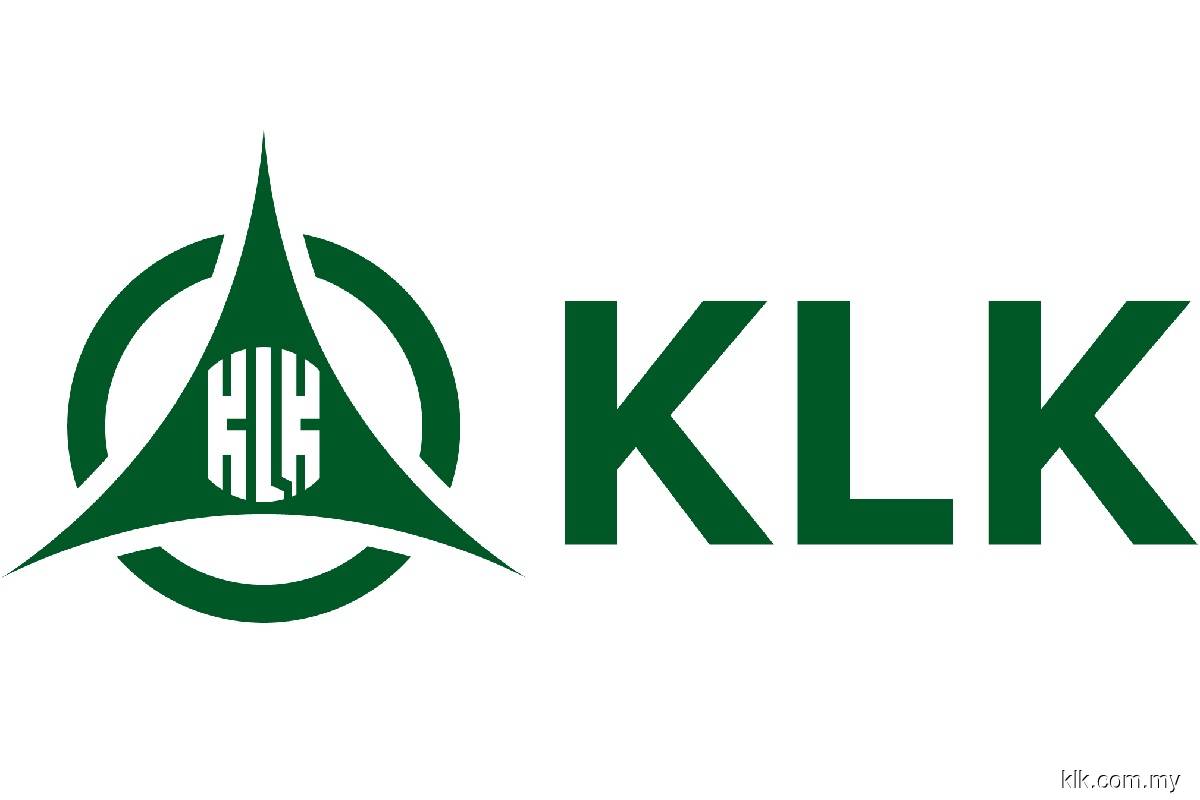 KLK’s plantation business recorded a 13.3% increase in profit before tax (PBT) to RM513.6 million from RM453.2 million on higher oil sales prices. crude palm oil (CPO) and the increase in the volume of sales of CPO and palm kernel. Its property development business also saw PBT rise from RM14.6 million to RM18.7 million.

But these increases were offset by a sharp drop in investment holding profit from RM208.9 million to RM48.3 million amid a declining equity profit share of the foreign partner Synthomer plc and higher interest charges on increased borrowings.

On top of that, its manufacturing profit fell 40.6% to RM164.2 million from RM276.6 million due to lower profit contribution from its oleochemicals division and a loss not realized (vs. a previously unrealized gain) due to changes in the fair value of outstanding derivative contracts. .

For FY23, the group warned that its financial performance was likely to be “challenging”, amid falling CPO prices due to rising risk of a global recession. It also expects its manufacturing segment to continue to face volatile commodity prices, rising energy costs and weaker demand.

To mitigate these headwinds, the group said it will continue to increase productivity and efficiency.

Likewise, despite higher income from plantation and real estate development, its manufacturing and investment holdings weighed on its earnings, with Synthomer also playing a role in the latter’s slowing earnings.