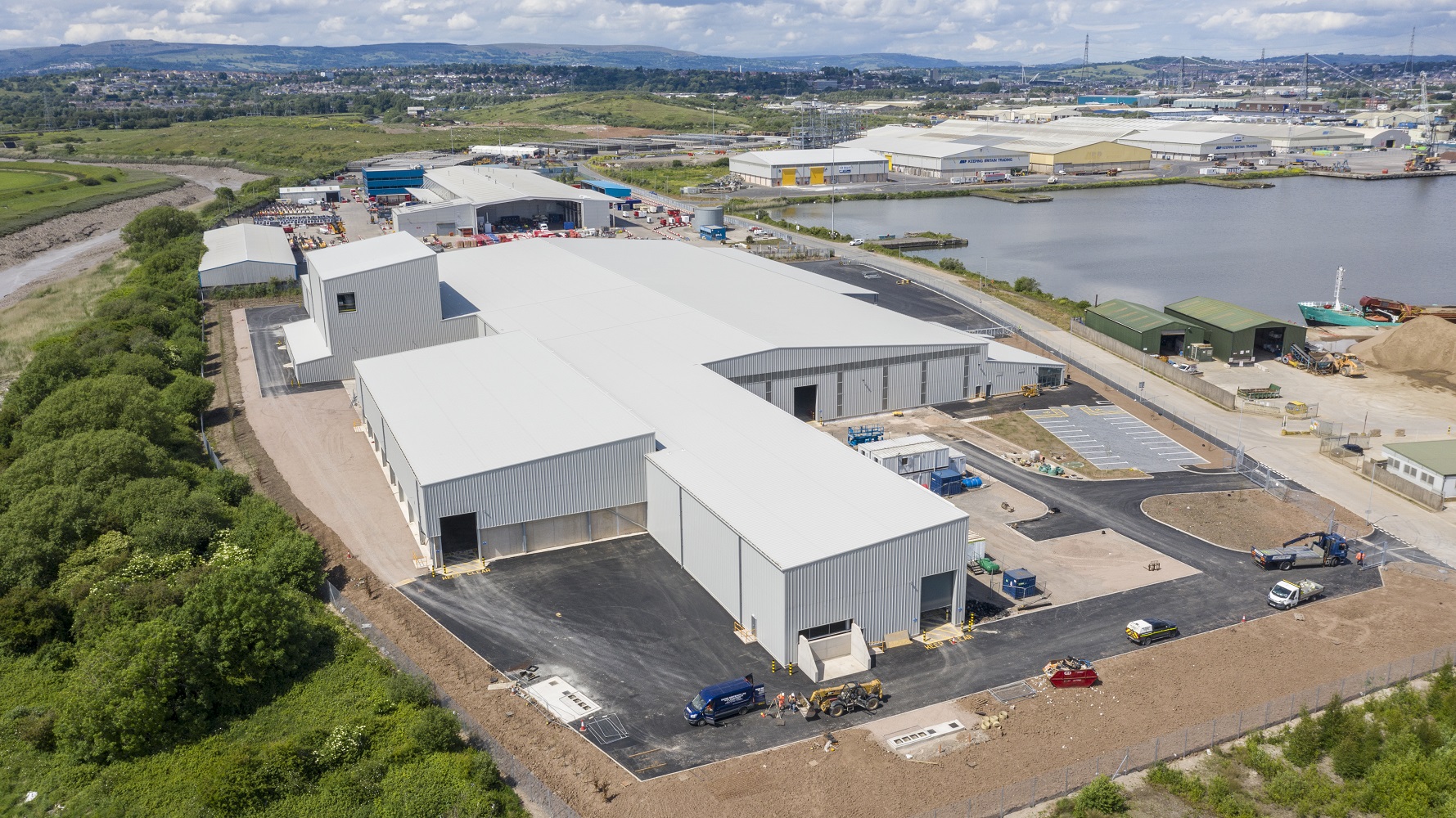 KNAUF has reached an agreement with Gypfor for the purchase of a new plasterboard manufacturing plant in Newport, South Wales.

The multi-million pound investment will increase the UK production volume of Knauf’s gypsum-based building materials range by 20% when fully operational in the first quarter of 2023.

This is a clear demonstration of the Group’s commitment to dry construction in the UK and Irish markets.

The plant, developed by Gypfor, is located at the Associated British Ports port of Newport, which allows the gypsum to be unloaded directly, avoiding road transport.

A state-of-the-art facility, it will benefit from green energy generated from renewable sources, including wind and solar technologies, reflecting Knauf’s determination to reduce carbon emissions associated with large-scale manufacturing. The plant will also have on-site recycling as part of its commitment to the circular economy.

Knauf UK managing director Ian Stokes is delighted with the decision. “This new plant will significantly increase our ability to serve customers across the UK, and in particular those in South Wales, the Midlands and South West England. This is a very exciting move for Knauf and, following a recent investment in increased capacity at Knauf Insulation, it reflects the confidence the Knauf Group has in the UK construction industry.

Construction of the facility is progressing well, with commissioning expected to begin later this year. Scheduled to be fully operational in early 2023, the plant will create some 54 local jobs, making it a welcome addition to the South Wales economy. Knauf will manufacture a wide range of plasterboard in Newport, increasing the capacity of its existing factories in Immingham and Sittingbourne.

Will FANG take an offer?