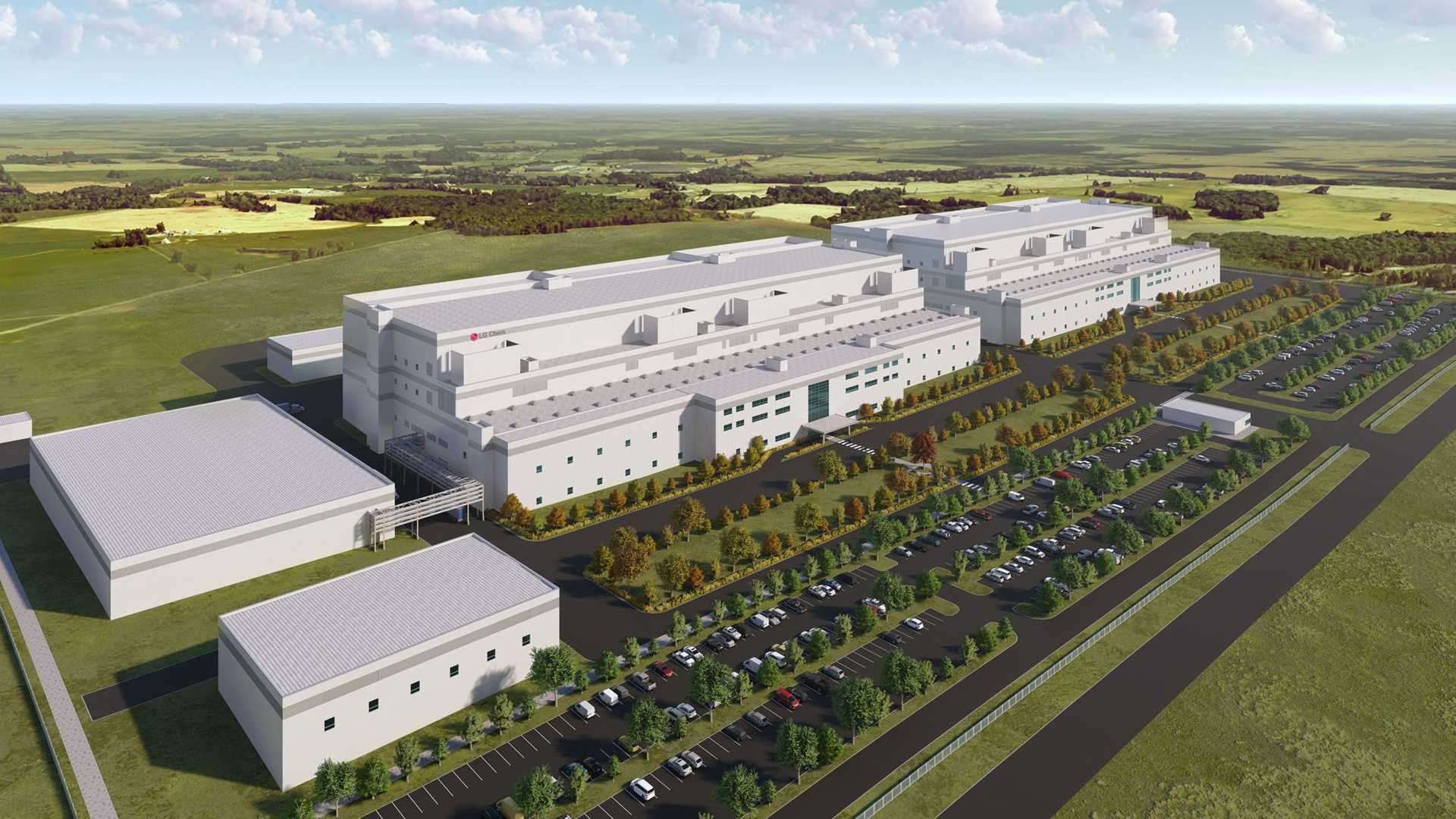 LG Chem has announced plans to build the largest electric vehicle battery cathode manufacturing plant in the United States, which will be located in Clarksville, Tennessee.

The company has just signed a memorandum of understanding (MOU) with the State of Tennessee and wants to begin construction in the first quarter of 2023.

The entire investment is expected to cost more than $3 billion and will see the South Korean automaker produce 120,000 tonnes of cathode material per year by 2027, which should be enough for 1.2 million electric cars per year. year.

Mass production will begin in the second half of 2025, supporting production of lithium-ion battery cells in North America by LG Energy Solution and its joint ventures (with GM, Stellantis and Honda).

According to LG Chem, the new plant will play a key role in the company’s strategy to quadruple its battery materials business, including cathode materials, from KRW 5 trillion in 2022 to KRW 20 trillion. ($14.8 billion) by 2027.

The official press release states that a significant factor in locating the factory in the United States was the Inflation Reduction Act (IRA).

“For LG Chem, Tennessee was the best choice due to its proximity to major customers, ease of transportation of raw materials, and active cooperation from state and local governments. The Tennessee facility enables LG Chem to proactively respond to the changing dynamics of the global battery material market and with legislation such as the Inflation Reduction Act (IRA).In addition to the benefits realized by investing in manufacturing on the ground company, LG Chem envisions the Tennessee site to be the supply chain hub where materials and recycling partners work together to supply global customers.”

One of the more interesting details is that the cathode chemistry envisioned for the new plant will be LG Chem’s latest NCMA (also used in GM’s Ultium Cells joint venture), containing nickel, cobalt, manganese and aluminum.

LG Chem explains that NCMA is being considered for next-generation electric vehicles through improved battery capacity and stability.

Additionally, the plan will benefit from LG Chem’s most advanced production technology, including the ability to produce over 10,000 tons of cathode material per line, which is considered the highest in the industry. It was applied for the very first time at the 4th production site in Cheongju, South Korea.

“The new cathode manufacturing facility in Tennessee brings us one step closer to becoming the world’s best battery materials manufacturer and achieving our corporate vision of becoming a leading global science company. This site will be the North American manufacturing center of excellence for the cathode supply chain and will lead to the creation of many well-paying jobs, contributing to the local Clarksville economy. »

The LG Chem cathode manufacturing plant in a nutshell: