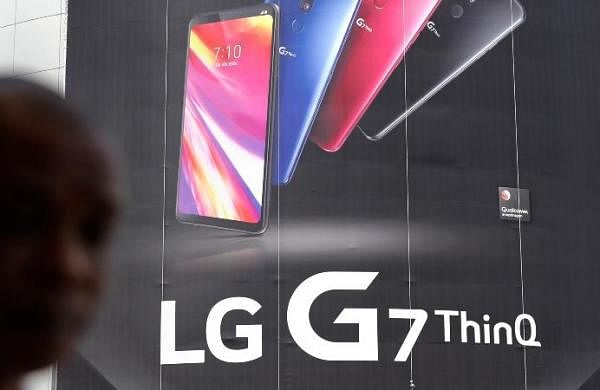 But its sales hit a quarterly record 21.01 trillion won for the three months ended December, up 20.7 percent from a year earlier, helped by its strong appliance business.

Sales of its home entertainment unit were 4.99 trillion won, up 16.4% from a year ago on growing demand for high-end OLED and large-screen TVs. range in the main European and North American markets.

While the company didn’t provide exact shipments of OLED TVs last year, it said it exceeded its sales target by 60% in the fourth quarter. Throughout the year, the company shipped twice as many OLED TVs as the year before, Yonhap News Agency reports.

It said it “will continue to maintain the growth momentum by launching new and improved models and leveraging our dominant market position” as “demand for premium products will remain robust.”

Its vehicle component solutions unit, seen as LG’s next growth engine, however, continued to post an operating loss for the year, weighed down by business uncertainties caused by the pandemic and global chip shortages. . The unit posted sales of 1.68 trillion won, down 12.3 percent from a year ago.

Relocating manufacturing could be Washington’s future