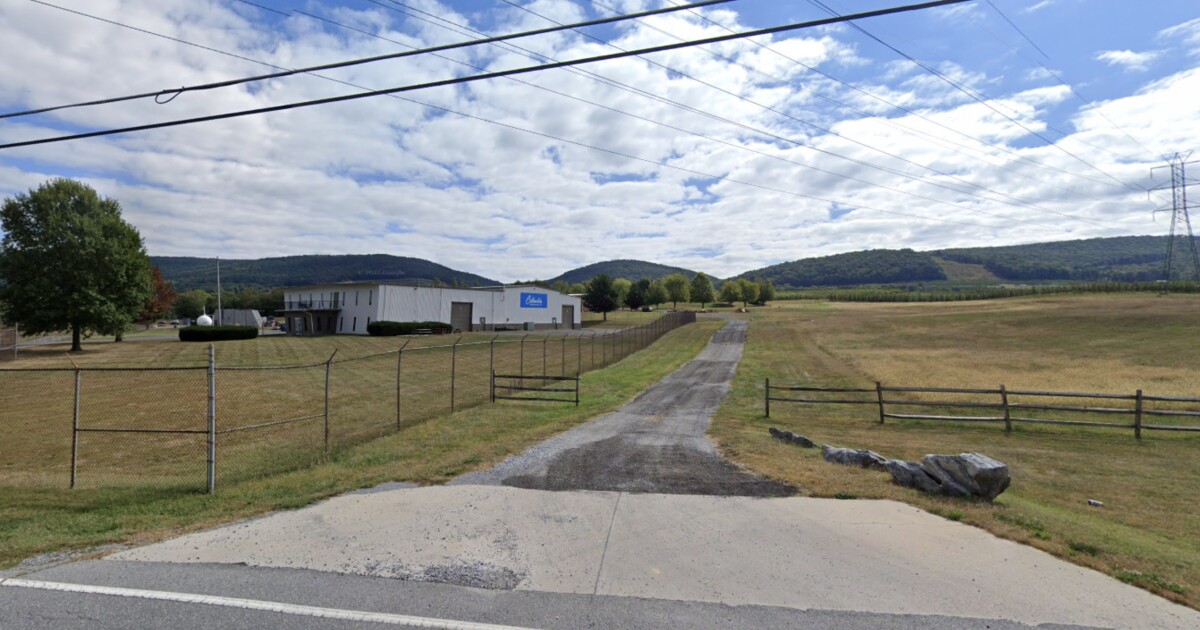 Several people are injured after a gunman opened fire on a manufacturing plant in Smithsburg, Maryland, officials say.

According to the Washington County Sheriff’s Office, the shooting took place just after 2:30 p.m. at the Columbia Machine business in Smithsburg, about 75 miles west of Baltimore.

At this time, the exact number of people who were injured in the shooting is unknown. Authorities did not say the severity of the injuries.

The sheriff’s office released a statement on Facebook saying the incident was “evolving rapidly” and would post more information as it becomes available.

The suspect is no longer a threat to the community, officials said.

US Representative David Trone issued a statement on Twitter after the shooting, saying his office was in contact with authorities in the area and actively monitoring the shooting.

“If you are local, please stay away from the area while law enforcement responds,” Trone tweeted.

We are actively monitoring mass shootings in #Smithsburg right now, and our office is in contact with those responsible on the ground. If you are local, please stay away from the area while law enforcement responds.

This is a developing story.

Atos and OVHcloud join forces to accelerate the development of

Rising rates, falling interest; how to invest in a volatile market?