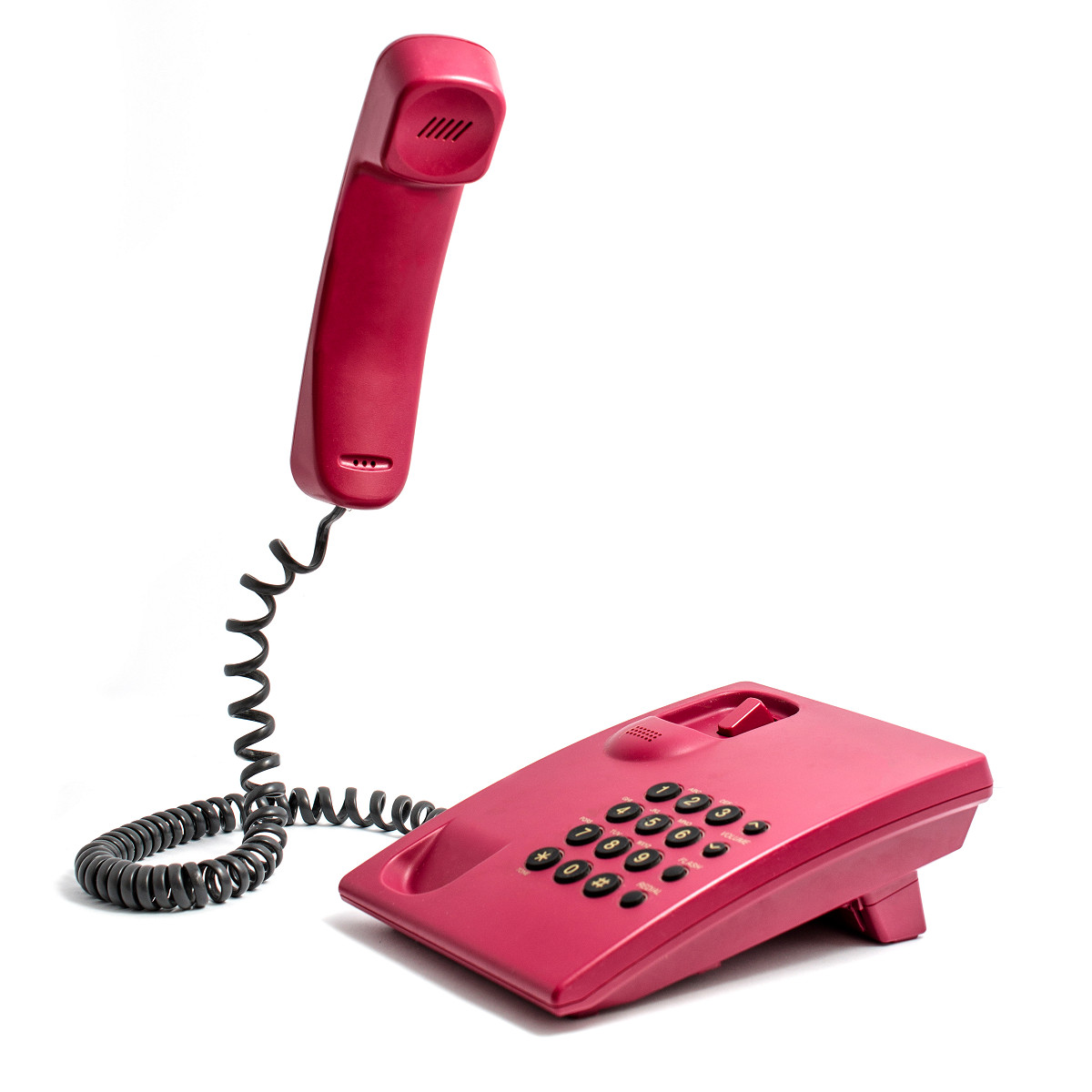 Ofcom today presented its latest changes to the rules governing the use of telephone numbers in the UK, which opted to retain the existing rules on geographic numbering and remove the requirement for telecommunications providers and broadband ISPs to provide local dialing to customers.

In 2019, the regulator decided to review the way phone numbers would be handled and ported in the future (here), which was intended to reflect the rapid and growing move away from traditional fixed-line analog telephone services (PSTN/POTS ) and to the modern Internet Protocol. (IP / VoIP) digital voice platforms.

REMARK: Openreach aims to retire traditional telephone services (PSTN) by the end of 2025, in part because they will soon only provide IP-based data connectivity services (i.e. the responsibility of the phone is transferred to retail providers/ISPs).

In the past it was normal to get a landline and then broadband was treated as an optional add-on, but today most of us only use our landline for broadband. As a result, home phone service is often largely unused and has become an optional extra (i.e. people prefer the affordability of mobile phones, VoIP and Internet messaging).

However, the move to all-IP style networks and VoIP products also creates new challenges, for example in terms of managing telephone numbers that are more likely to be associated with a person or family than with a specific geographic location (i.e. phone numbers are becoming more flexible and portable).

Ofcom has tried to address this through a number of changes, such as through the next One-touch switch (OTS). But they’ve also revised their rule book for UK phone numbers – called the National Telephone Numbering Plan (the numbering plan) – and have now finalized their position.

Changes to Ofcom’s numbering plan for 2022

We’re keeping the existing geographic numbering rules that assign the first digits of a landline number to an area (the area code) and give meaning to location. Although IP networks do not need area codes to route calls in the same way as traditional networks, and recognition of the geographic link between phone number and location is diminishing, it is still appreciated by certain people and companies. We have therefore decided not to remove this link.

These rules allow out-of-area use of geographic numbers, which we believe provides a significant degree of flexibility in the use of numbers for individuals and businesses.

Removing the requirement for telecommunications providers to provide local numbering

Local dialing allows someone to place a call from one landline to another landline in the same area without dialing the area code. We are removing the requirement to provide local dialing on landline services as we believe the value of this feature to telephone users has diminished and it is more complex to provide on IP networks. We anticipate that telecom providers will likely remove this facility as they migrate customers from landlines to new voice over IP services.

We have set out our expectations for the steps telecommunications providers should take when removing local dialing to mitigate any potential confusion or harm to their customers.

Ofcom’s previous consultation on this area also proposed a measure to remove the incentive for “money for calls” diets. When a telephone company divides the revenue it receives for ending a call with the caller, it creates an incentive to make calls. Such systems incur costs for the telephone companies originating the calls, and these costs could ultimately be passed on to their customers.

The regulator has indicated it could tackle “cash for calls” by banning revenue sharing with callers, but as it stands they are still “taking into account the responses received and collecting additional informationbefore announcing a final decision on this matter.

Separately, Ofcom said it was also continuing to examine the future role of non-geographic numbers 084 and 087.