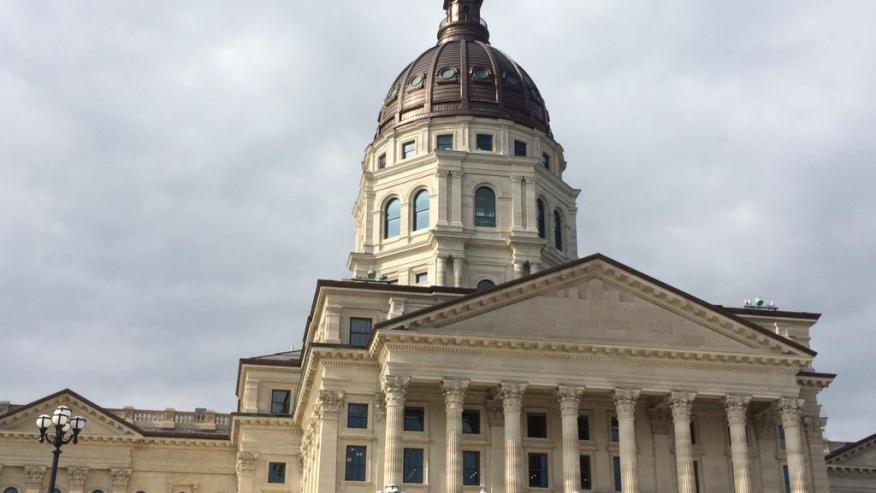 Panasonic may be considering a $4 billion factory in Johnson County, Kansas

Panasonic Corp. appears to be the company that pushed Kansas last month to approve a sweeping new business incentive program to better attract billion-dollar megaprojects, starting with a mysterious $4 billion advanced manufacturing plant for which the state competes with Oklahoma as the finalist.

The Japanese electronics conglomerate is evaluating both states for the facility due to the sites’ proximity to Texas, where Tesla plans to spend $1 billion on a vehicle factory in Austin, NHK World-Japan announced Thursday evening.

Panasonic is a longtime Tesla supplier and announced earlier this week that it plans to begin mass-producing a new lithium-iron battery for the company by March 2024 from two new production lines in its Wakayama factory in Japan.

The former Sunflower Army Munitions Factory in De Soto was first reported by the Kansas City Business Journal as the likely Kansas site being considered. About 1,000 acres are available for industrial development, and authorities recently agreed to establish a tax-funding district there.