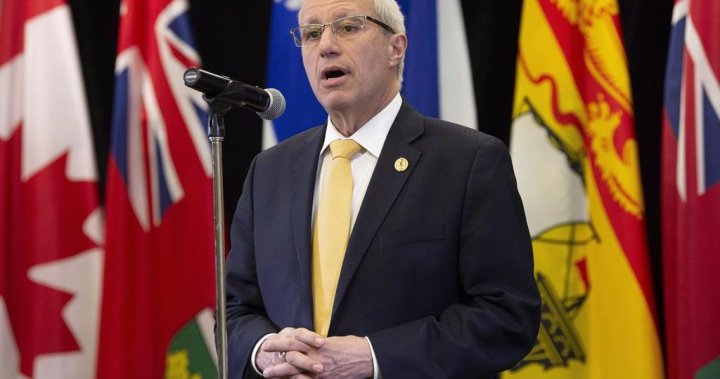 The Ontario government says Onward Manufacturing Company is investing $ 17.8 million to expand its manufacturing facility for its Broil King barbecues as it seeks to expand further into the U.S. and European markets.

The province says the local company will use government funds to consolidate the Broil King portion of its business in the city of Waterloo.

“This project has a significant impact on the Waterloo region economy by investing in Ontario’s talented workforce and creating the conditions for long-term economic growth,” said Minister of Economic development, Vic Fedeli.

Onward Manufacturing Company, which has been in existence for over a century, produces barbecues under several other names, including Broil-Mate, Huntington, Sterling and Grill Pro.

The barbecues are built entirely in North America with factories in Waterloo, Tennessee and Indiana.

Ontario is investing more than $ 100 million through the 2019-2023 Regional Development Agenda to support distinct regional priorities and challenges.

Earlier this month, the government also announced that it will also provide funding to several other local businesses with Huron Digital Pathology, which is located in St. Jacob’s, receiving $ 500,000.

Blendtek Ingredients also received $ 940,000 ahead of the opening of its new head office in Cambridge,

RTS Companies Inc. in St Clements received $ 500,000 to build a new facility while the Delta Elevator Company of Kitchener received $ 227,000 to expand and modify its operations.

“Turn It Off” to Help Mental Health Focuses on Electronic Devices