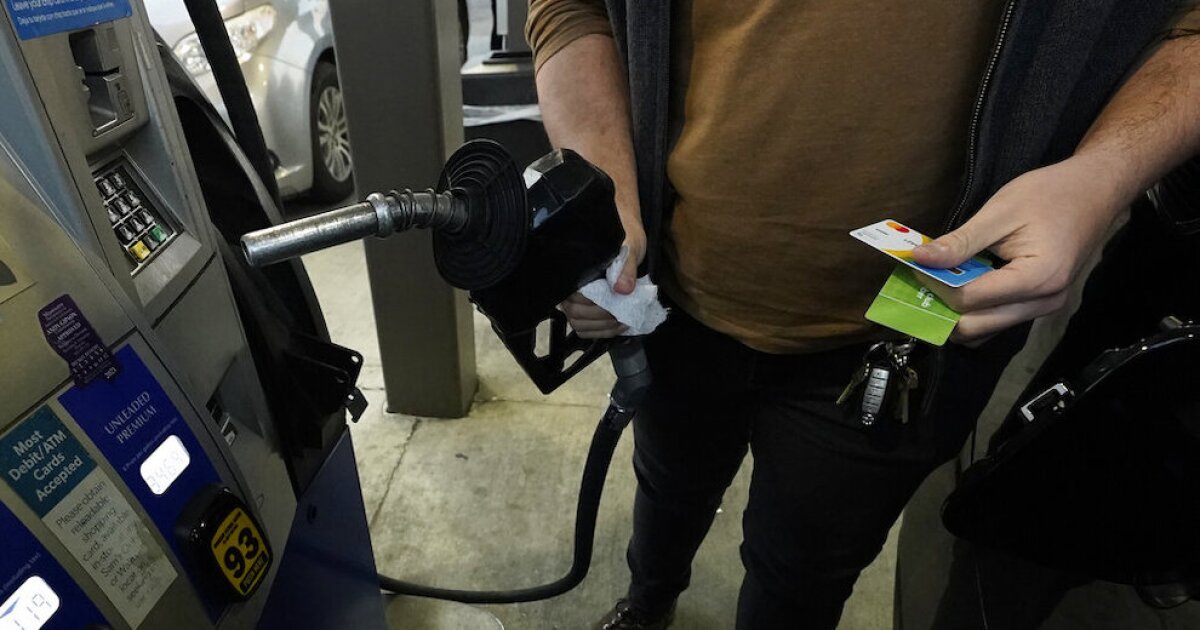 Recession fears rise as US economy shrinks and inflation rises

President Joe Biden’s optimistic message that the economy is growing hit an awkward speed bump on Thursday when the federal government announced that US gross domestic product had shrunk in the first three months of 2022.

Economic activity shrank at an annual rate of 1.4%, a sharp reversal from last year, when growth was the strongest since 1984.

There were technical reasons for the drop that likely clouded the real health of the economy, but the drop clearly put the president on the defensive after he repeatedly said that the booming labor market means states US can withstand inflation at a 40-year high.

President Biden’s $1.9 trillion coronavirus relief package was meant to propel the economy to new heights that Democrats could then sell to voters in this year’s midterm elections. But the muddled data weakened the clarity of the president’s speech and emboldened Republican critics.

The president told reporters at the White House that the GDP report’s consumer spending and business investment were solid, evidence that growth is expected to pick up in the coming months.

The biggest drag on GDP has been an increase in imports, but a one-off issue – a sharp drop in business inventories – was a key factor in the overall decline. The drop in stocks reflects aftershocks from the pandemic, rather than the underlying health of the economy, the president said.

“What you are seeing is tremendous growth in the country that has been affected by everything from COVID and the COVID lockdowns that have happened along the way,” President Biden said.

While he argued there would be no recession this year, he conceded that was a concern.

“You’re always worried about a recession,” he said.

For Republican lawmakers and some economists, the decline in GDP hints at the risk posed by soaring inflation. Consumers have become nervous despite the increase in their net worth. Russia’s invasion of Ukraine has created the risk of shortages of oil, natural gas and food. Pandemic-related lockdowns in China indicate that supply chain issues will persist.

After last year’s coronavirus relief package, the government is now trying to calm the economy. There is less fiscal support as the federal deficit will likely be lower this year. At the same time, the Federal Reserve is trying to raise benchmark interest rates to reduce inflation without causing a slowdown.

“Under President Biden’s leadership, our economy is actually shrinking,” Texas Rep. Kevin Brady said at the start of a House Ways & Means committee hearing on Thursday. “The president missed four of the five quarterly economic projections. Americans should therefore brace themselves for slower job growth and rising prices ahead.

What the GDP report actually reveals about the coming months could be more complicated. Some economists see consumer spending and business investment as signs of a rapid rebound, while others worry that consumer spending could weaken due to high prices and efforts to reduce inflation.

Newsy is the only free 24/7 national news network. You can find Newsy using your TV’s digital antenna or streaming for free. Find out all the ways to watch Newsy here: https://bit.ly/Newsy1.