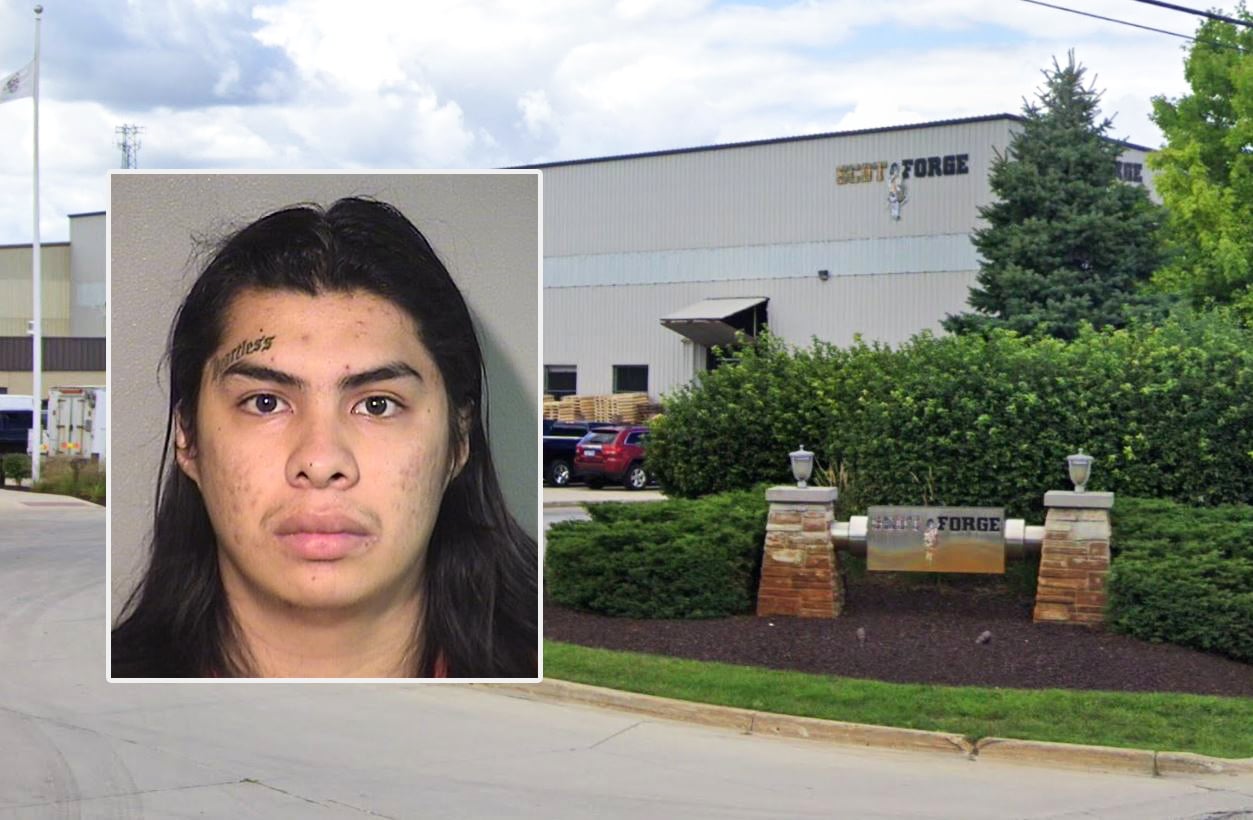 A Round Lake Beach man was arrested after he allegedly entered and robbed a manufacturing plant in Spring Grove, court records show.

David Torres, 22, of the 1400 block of Brighton Lane in Round Lake Beach, has been charged with two counts of burglary, a Class 2 felony.

Torres had no authority to be in the building and he intended to commit theft, according to the complaint.

The complaint said Torres pulled off the theft, but it didn’t say what he stole.

The incident happened on August 13 and charges were filed against Torres on Tuesday.

A warrant was issued and Torres was taken into custody on Friday, according to court records.

Torres was released from McHenry County Jail after posting 10% of his $40,000 bond.

An inventory of the preliminary investigation is scheduled for September 12.