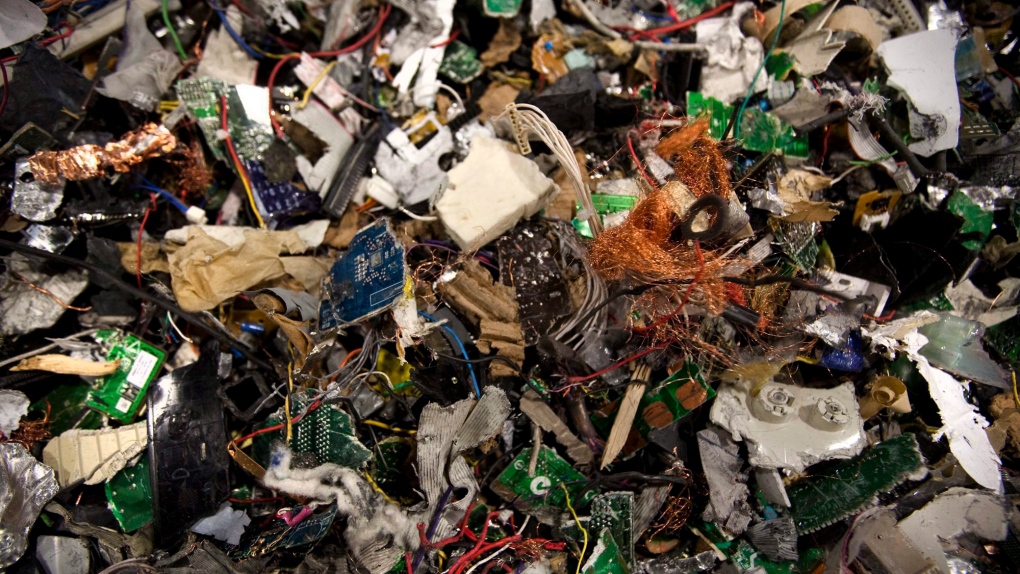 More than 175,000 tonnes: this is the amount of waste Spokesman for the Quebec Electronic Products Recycling Association (EPRA-Quebec), Martin Carli, said the organization has recycled in a decade at the opportunity to the organization’s 10th anniversary and World Environment Day.

“If we filled tractor-trailer trucks with all these electronics, we would have a 500 km line,” he said.

In the past year alone, EPRA-Québec has received more than 17,800 tonnes. It should be noted that this is probably a higher number of devices than the annual average, since they are smaller and lighter than 10 years ago.

Carli said, however, there’s still a lot of work to be done to make sure all those old computers, phones and TVs get a second life, with many of them gathering dust in a basement.

A year ago, a Léger survey indicated that 65% of Quebecers still kept obsolete equipment in their homes.

Carli will be present at the special collection organized on Sunday in front of the offices of EPRA-Québec, at 5005 boul. of Lapinière, in Brossard.

TO PRESERVE THE ENVIRONMENT

“We shouldn’t put these devices on the curb because they can end up anywhere,” Carli said. “But don’t be under the illusion that it will end up in the recycling bin, because it doesn’t.”

To get rid of your old electronic products, you must drop them off at one of the 1,000 EPRA-Québec collection points that cover the province.

“This approach creates several environmental benefits,” Carli said. “First, it allows us to recover from these devices still perfectly useful resources, such as gold, which is used for its excellent electrical conductivity and the fact that it does not corrode. These materials have already been extracted from the ground, so if we collect them from the devices, well, we reduce the pressure on the mining.”

In addition, certain toxic components such as mercury or lead can cause damage if released into the environment.

“So it’s important to dispose of these substances in the right way,” Carli said.


— This report from The Canadian Press was first published in French on June 5, 2022.