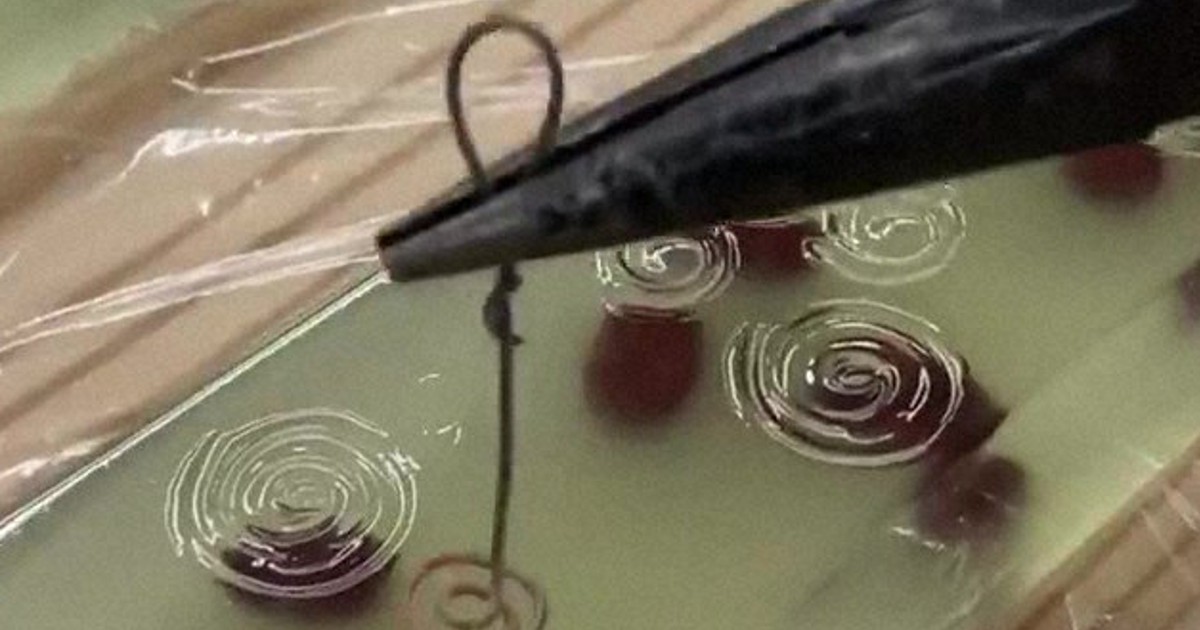 KYOTO — The traditional Japanese sweet “wagashi” has lost popularity in recent years. The coronavirus pandemic has accelerated this slump due to a sharp drop in demand for tourist souvenirs and gifts.

Amidst it all, there are long-established confectioneries that appeal to younger generations in various ways.

Meanwhile, according to a survey by the Japan Wagashi Association, made up of around 2,000 companies, the consumption of wagashi at home is stable as people spend more time at home. According to Chikara Hata, 42, a wagashi buyer at Takashimaya Department Stores, sales for home consumption are steadily increasing in the store’s “100 Famous Sweets” section, which features Japanese sweets from across the country.

In response to the trend of freely choosing and tasting Japanese confectionery on one’s own, long-established and notoriously hard-to-access stores for the younger generation and new customers are also changing.

One of them is Kameya Yoshinaga, founded in 1803 and located on Shijo-dori Street in central Kyoto, which fell on hard times in April 2020, with sales down 70% from the same month last year. ‘last year. President Yoshikazu Yoshimura, 48, started using Twitter as he sought advice from consultants looking for a way to break into the world of the internet.

Besides the product presentation, Yoshimura released a video of the manufacturing process, explaining that “we make ripples on the confections using agar”, and it has been viewed over 6 million times. The video, which shows the process of creating ripples by applying heated spiral wire to agar-based candies, reminiscent of paddy fields during the rice planting season, drew a lot of attention, with viewers saying : “It’s cool and artistic.”

Yoshimura now has around 23,000 subscribers. He has also posted a series of videos of sweets being made, including “Ubatama”, a delicious agar-coated red bean paste compound that has been one of the company’s signature products since its inception. Another was “Sliced ​​Yokan”, a popular toast spread developed in 2018. These efforts resulted in sales recovering in 2021 to pre-pandemic levels.

Another old establishment looking for new forms of wagashi is Yasuhiro Hikiami, 48, the fourth-generation owner of Hikiami Kogetsudo, which has been in business for 103 years in the city of Toyama in western Japan. He presented candies with a beckoning cat design at a wagashi demonstration event in Taiwan, which was well received. This led him to create wagashi featuring cats, lions, pandas and other characters. Initially, he worried that people would say that this type of product is not good, but those who were initially unfamiliar with Japanese sweets became his customers.

Recently, in response to a customer’s wish for a good match for their daughter this spring, Hikiami worked on candies that combine images of cherry blossom petals and four-leaf clovers. He has also created confections inspired by lyrics or music videos of popular contemporary songs.

Hata has been organizing demo events for young managers and confectioners from long-established wagashi shops since 2014.

The buyer commented, “It is also necessary for store owners to come out of their stores and greet customers while sprinkling water. This would make it easier for young customers to enter their stores.”

In today’s era of increased personal and experiential consumption, whether the method is digital or analog, there is a need for the store to deliver “stories”, such as the process of making the candy or the reason for visiting the store.

Convenience stores are also focusing their attention on the high domestic consumption of wagashi. Seven-Eleven Japan Co. offers Japanese confectionery as well as Western-style candies in its stores, releasing more than 50 new varieties of wagashi per year.

For example, the company is trying to appeal to the younger generation by introducing new “dorayaki” pancakes, combining sweet bean paste and whipped cream to create a blend of Japanese and Western flavors.

The company’s public relations department strives to “get convenience stores recognized as places where people can buy delicious Japanese sweets.”