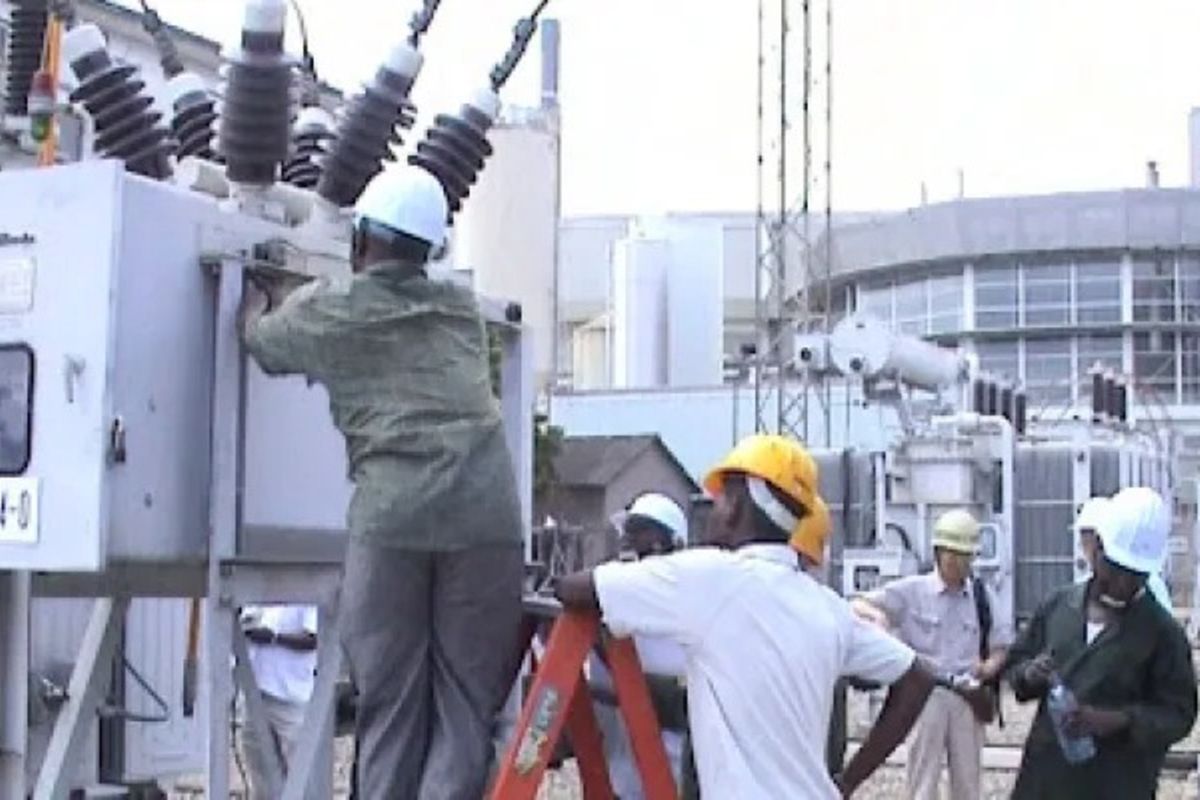 Dar es Salaam. The rural electrification project faces the challenge of meeting the December 2022 completion target and driving up the cost of equipment as Covid-19 caused delivery disruptions across the globe.

The 1.2 trillion shillings project is being implemented in phases to reach every Tanzanian village by the end of this year.

Rising equipment prices forced the government to review its contracts with contractors.

The impact of the Covid-19 pandemic has disrupted the supply of certain equipment and materials for the implementation of the project.

The Rural Electrification Agency (REA) said some countries that produce electrical equipment have curtailed production, halting delivery of equipment for nearly a year.

“This project was originally scheduled to be completed in December this year, but its implementation has faced various challenges, including delays in equipment due to the continued existence of conditions to control the spread of Covid-19 in countries where contractors place orders. equipment.

In addition, there has been a significant increase in the price of construction materials for the project, including aluminum, iron and copper cables and machinery,” Energy Minister January Makamba said during the presentation of the project. budget in June.

“However, the government is continuing its efforts to address these challenges to achieve the ambition of bringing electricity to every village, where it is currently revising implementation agreements to match the increase in equipment prices,” did he declare.

The rural electrification project is being carried out in three phases with the expectation that all villages will have access to electricity by the end of this year.

Currently, the government is implementing the second round of the third phase which is expected to end in December this year, a deadline which faces challenges.

However, REA estimates that its energy supply targets for the country’s 12,345 villages will be met as planned.

The agency recognizes that the pandemic which has affected many sectors has also slightly shaken the implementation of its projects which were to be completed by the end of this year.

“The projects are being carried out as per the contract and we have told the contractors that by the end of this year all the projects are expected to be completed and therefore the plans are intact,” said REA Director General Mr. Hassan Saidy, while answering questions from editors and reporters recently.

Tanzania has a total of 12,345 villages but so far REA has only connected 8,804 villages, he said, with contractors continuing to connect the remaining villages.

When the agency started in 2007, energy availability in the villages was less than 2%, but according to the director of policy, planning and research, Mr. Elineema Mkumbo, the measures taken have enabled supply most villages with electricity.

“We are currently implementing a project that will bring power infrastructure to all villages and then it will be followed by a strategy to ensure that all neighborhoods get electricity,” Mkumbo explained.

On the other hand, the agency’s Director of Marketing and Technology Development, Mrs. Advera Mwijage, said that the institution is in the process of implementing a project to supply cooking gas to 1,000 households in the regions. from Mtwara, Lindi and Pwani served by a gas pipeline.

Ms Mwijage further said that in implementing the project, the agency was working with the Tanzania Petroleum Development Corporation (TPDC), a national oil company, to ensure that there is clean energy for cooking. , especially for people in rural areas.

Recently, the expansion of rural electrification received a boost after the World Bank (WB) approved additional financing of $335 million to support Tanzania’s efforts to scale up the extension and densification of the network.

The World Bank, which has described Tanzania as “one of the fastest rates of electricity access expansion in sub-Saharan Africa”, said the funding will facilitate an additional 1,000,000 grid connections from the last mile, including 8,500 educational institutions and 2,500 health institutions, as well as provide renewable energy. cooking options and solutions specific to rural households.

In 2016, the World Bank approved initial financing of $209 million which aimed to support the expansion of rural access to electricity, the increase in the supply of renewable electricity in rural areas and the strengthening capacity of sector institutions to deliver.

Africa’s energy demand is expected to almost double by 2040 as the population grows, which also affects the improvement in people’s living standards. According to analysis by Data.one.org, in 2040, at least 90% people without electricity will live in Africa.

It is estimated that 605 million Africans (44%) do not have access to electricity. For those who do, access is often unreliable and inadequate. In a year, the average Nigerian uses less energy than an air conditioner in the United States.

According to current projections, more than 65% of the population of sub-Saharan Africa will still depend on wood for cooking fuel by 2050.

Mr Makamba said after a recent round of projects in the hinterland that some projects have stalled while others have been delayed despite being covered by the previous rounds of REA projects since 2016, 2017 and 2018.

He said that in some areas this was due to special circumstances, while in others projects were diverted to areas not covered by the contracts.

“But the other side is the fact that some contractors have been hit by the sharp spike in prices for equipment used in power distribution, especially copper and aluminum, with prices soaring by 140%,” he said. said Mr. Makamba.

He added: “Unfortunately the contracts we had were fixed price contracts. This means that the government will not be responsible for any impact caused by this price change.

“In some places, contractors openly asked us to take over the projects and they were ready to repay the advance we paid. So because these projects need to be implemented, we as a government have had to review the costs against the reality on the ground. Finally, we had to inject more money and review the contracts taking into account the new costs. Some contractors have taken over the work.

This story was produced in partnership with data.one.org, which provides real-time data and analysis on economic, political and social changes affecting Africa.