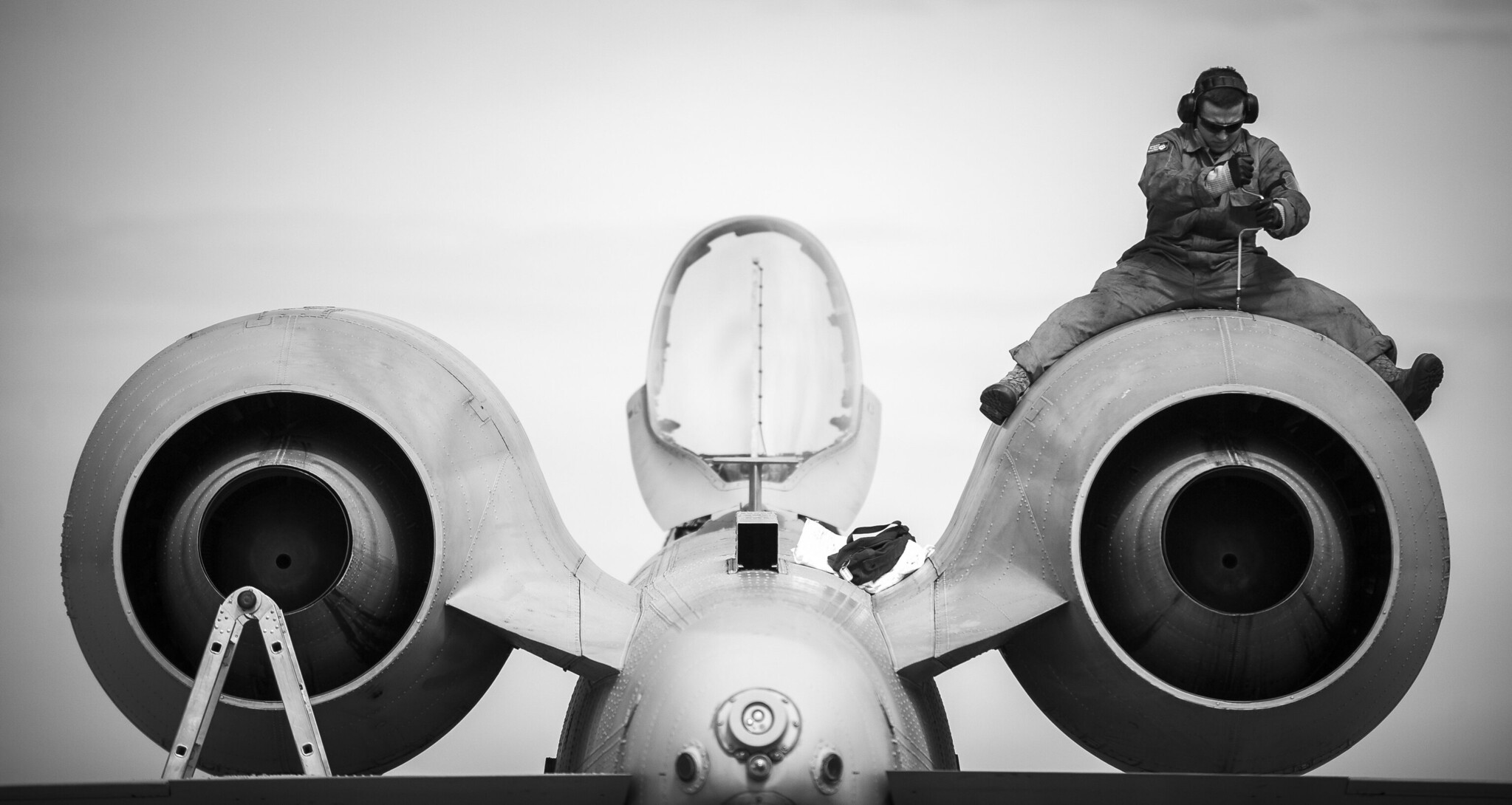 The “flying chariot” will live to fight another day. In fact, it will fly for many days as the Air Force is now moving forward with a plan to preserve the A-10 Warthog aircraft, which has been credited with saving many lives while absorbing massive amounts of incoming enemy fire.

This decision was made following years of debate, directives from Congress, testimonies from pilots and soldiers and even a “fly-off” led by the Department of Defense or an assessment of the competition between the F-35 fighter jet and the A-10 Warthog to determine which platform would be superior when running a close air support mission (CAS). It appears that a CAS mission requires a mixture of the two aircraft.

Lt. Gen. David Nahom, Air Force deputy chief of staff for plans and programs, told the Mitchell Institute for Aerospace Studies that the Air Force plans to retain and upgrade the A- 10 Warthogs while reducing the size of the operational fleet from 281 Warthogs down. to 218. The move, Nahom explained, â€œwill properly sizeâ€ the A-10 force to seven operational squadrons instead of nine.

“We will leave one A-10 squadron in Korea, give three to the [National] Guard, two on active duty and provide an A-10 squadron to commanders in the theater, â€Nahom said.

The capabilities, continued relevance, and distinguished history of the A-10 Warthog made his impending retirement a priority issue among pilots, troops, weapons developers and legislators in Congress for many years. The aircraft’s titanium shell creates a protective capsule that protects pilots from small arms fire, allowing them to constantly attack amid incoming enemy fire. The A-10 Warthog can continue to fly in the event that any of its major components are disabled, damaged, or even completely destroyed.

As for the remaining 218 A-10 Warthogs, they will be upgraded with new avionics, electronics, computer systems and even new aircraft wings. These improvements will ensure that the decades-old aircraft remain viable and efficient in even less contested environments, such as supporting troops and equipment under attack.

Despite the warthog A-10 performance and beloved reputation, it is unlikely to survive modern air defenses such as advanced air defense weapons equipped with long-range targeting technologies and more explosive bombs that can cause significant damage to or destroy an aircraft.

â€œThe A-10 has limited utility in high end combat and we will use it in low end combat,â€ Nahom said. â€œThe reduction will happen over the next few years. ”

There has been and continues to be a discussion of the F-35 fighter jet’s handling, speed, twenty-five millimeter gun, and sensor fidelity, which make it ideally suited to support the CAS mission. Certainly, an F-35 fighter jet could operate at speeds that make it a difficult target for ground forces. In addition, the range and precision of the jet’s sensors coupled with its computer processing make it likely to succeed in destroying ground forces at higher altitudes and at greater distances.

At the same time, some people may wonder how the F-35’s small arms or anti-aircraft fire from the fast but lighter fuselage would be able to withstand and continue to fly. Proponents of using the F-35 jet for the CAS often argue that an F-35 jet simply would not have to absorb small arms fire given its speed, range of its sensors, and of his precision weapons. Thus, it can be extremely hard-hitting to provide fire support and targeting information to infantry on the ground without being totally vulnerable to enemy attack. Nahom noted that the US Marine Corps uses its variant F-35B jets in a decisive and effective close air support role.

Nevertheless, despite the planned reduction in the total number of A-10 Warthogs, Nahom sent a very clear message that the infamous “flying tank” is not going anywhere anytime soon.

Kris Osborn is the defense editor for the National interest. Osborn previously served in the Pentagon as a highly trained expert in the Office of the Assistant Secretary of the Army – Acquisition, Logistics and Technology. Osborn also worked as an on-air presenter and military specialist on national television networks. He has appeared as a guest military expert on Fox News, MSNBC, The Military Channel, and The History Channel. He also holds an MA in Comparative Literature from Columbia University.

Why Wall Street is supporting China despite Beijing’s tighter grip

5 things to know before the stock market opens on Thursday, October 7