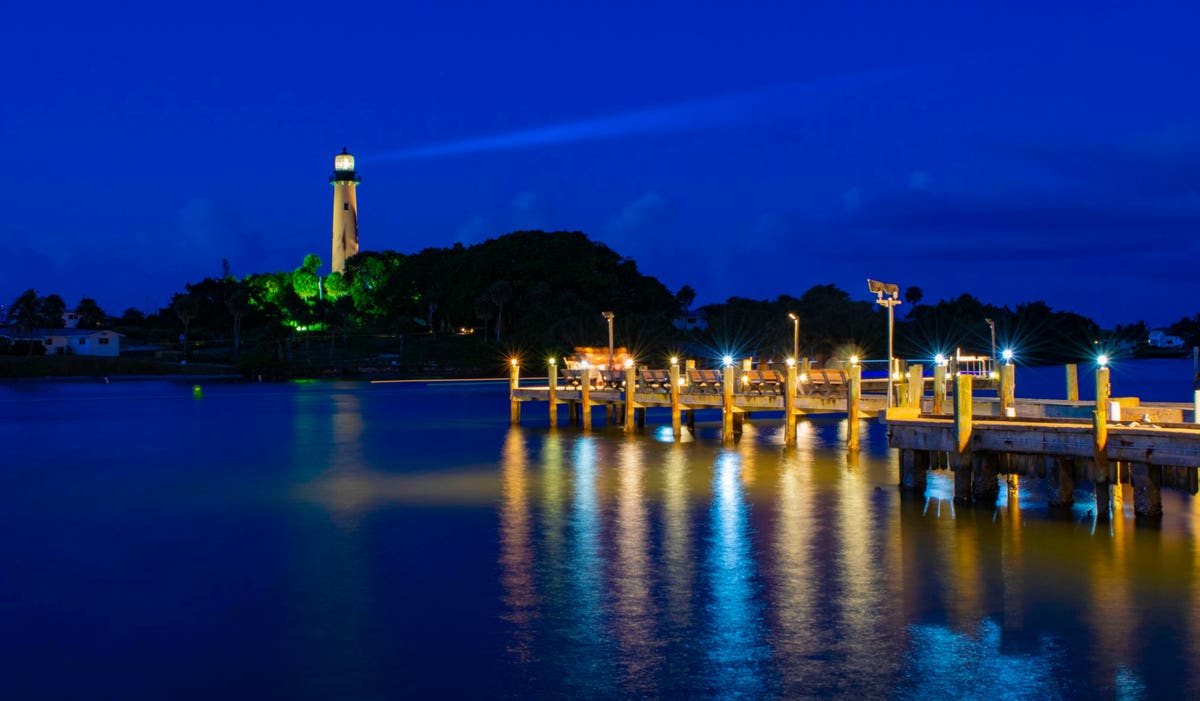 The law of unintended consequences is creating real problems in Washington, including the International Trade Commission (ITC). Sociologist Robert Merton coined this term in The unintended consequences of reasoned social action (1936) when he spoke of solutions that exacerbate the problem, a perverse effect of many regulatory policies. For example, while ITC may have been designed as an office tasked with generating objective trade information and ensuring fair imports, it has become the investigative agency for ad hoc opportunists, where not only manufacturers Both productive and non-practicing entities (NPEs), often referred to as patent trolls, can easily block imports, regardless of the harm done to the wider public interest.

Congress must act. Although bipartite effort led by Senators Coons (D-DE) and Cornyn (R-TX) would expand ITC’s authority to block stolen IP-based imports (responding to threats created by the blatant and widespread theft of intellectual property (IP ) by Chinese state actors and others), reforms to address basic issues in the ITC Article 337 process are languishing. Bipartite ITC modernization legislation was introduced at the last Congress by representatives DelBene (D-WA) and Schweikert (R-AZ); it must be reintroduced and implemented urgently. Policymakers must no longer ignore the misuse and perversion of ITC, as vested interests and the legal sector continue to benefit from ITC’s statutory ambiguity and mistakenly restricted approach to its mission. .

The ITC, upon discovery of even a minor patent infringement, can impose a Section 337 exclusion order to prevent all downstream products from entering the United States. This inordinate power has made filing claims with the ITC a cottage industry for intellectual property lawyers, who simultaneously make identical or similar claims for their clients in our court system. Companies use ITC as a secret weapon to gain the upper hand when negotiating patent license terms or to try to force a settlement in disputes. Designed to protect American businesses from unfair competition, the ITC increasingly adjudicates complaints from unproductive shell companies that must force the United States. based company to participate by subpoena to meet the requirement of the national industry ITC.

The ITC auction also triggers oversight by the separate US customs agency. Customs regulates imports under different statutory authorities and collects duties, requiring importers to prove the legitimacy of non-counterfeit products even if there was no evidence of counterfeiting presented to the ITC. It is time to fix these problems.

ITC needs to be refocused on its mission – which is to ensure that it promotes trade that helps the US economy and the broader public interest. This is not a narrow intellectual property court and should not myopically protect every marginal intellectual property claim by literally stopping all trade in major products such as tech products and automobiles, when it clearly is not. in the public interest.

We need a safe haven for legitimate product redesign

When ITC issues an exclusion order, its action can often also have an impact on non-counterfeit products, even when they have been redesigned to ensure that they do not violate the exclusion order. It is important to control the abuse of imports, whether it is false fangs or fake drugs. But the archaic laws governing ITC have not kept pace with the digital economy or the modern electronic products we rely on, in which a single product can contain tens of thousands of patents. And companies’ efforts to redesign products to avoid intellectual property controversy help all of the many interests at stake, from rights holders who want immediate relief, to respondents who try to avoid. the problems, from importers who want to reduce friction with legitimate trade or from consumers who want competition and access to a wide range of products. Parties whose products have been redesigned for presentation to the ITC should have them assessed promptly and eliminate intellectual property claims where warranted. This will allow producers to move forward with the confidence that their redesigned, next-generation products will not be stuck in trade or endlessly challenged. ITC should always take action immediately on these redesigned products, rather than putting up hypertechnical roadblocks or otherwise denying this important opportunity to facilitate fair trade.

ITC’s actions suggest it wants more litigation regardless of its legitimacy, not less. In its budget request for FY22, ITC details its growing workload, as well as the costs of technical resources that facilitate the resolution of Section 337 complaints, including improving the courtroom space, the acquisition of technology for virtual evidence hearings, substantial investments in and upgrade of 337Info, the company’s wide-scale investigation database system. agency.

It’s a wake-up call that the ITC has signaled it will increase its workload under Section 337 without addressing the underlying issues. Congress should both modernize the rules governing the ITC and demand that the ITC resolve its current problems before giving it more resources or power.