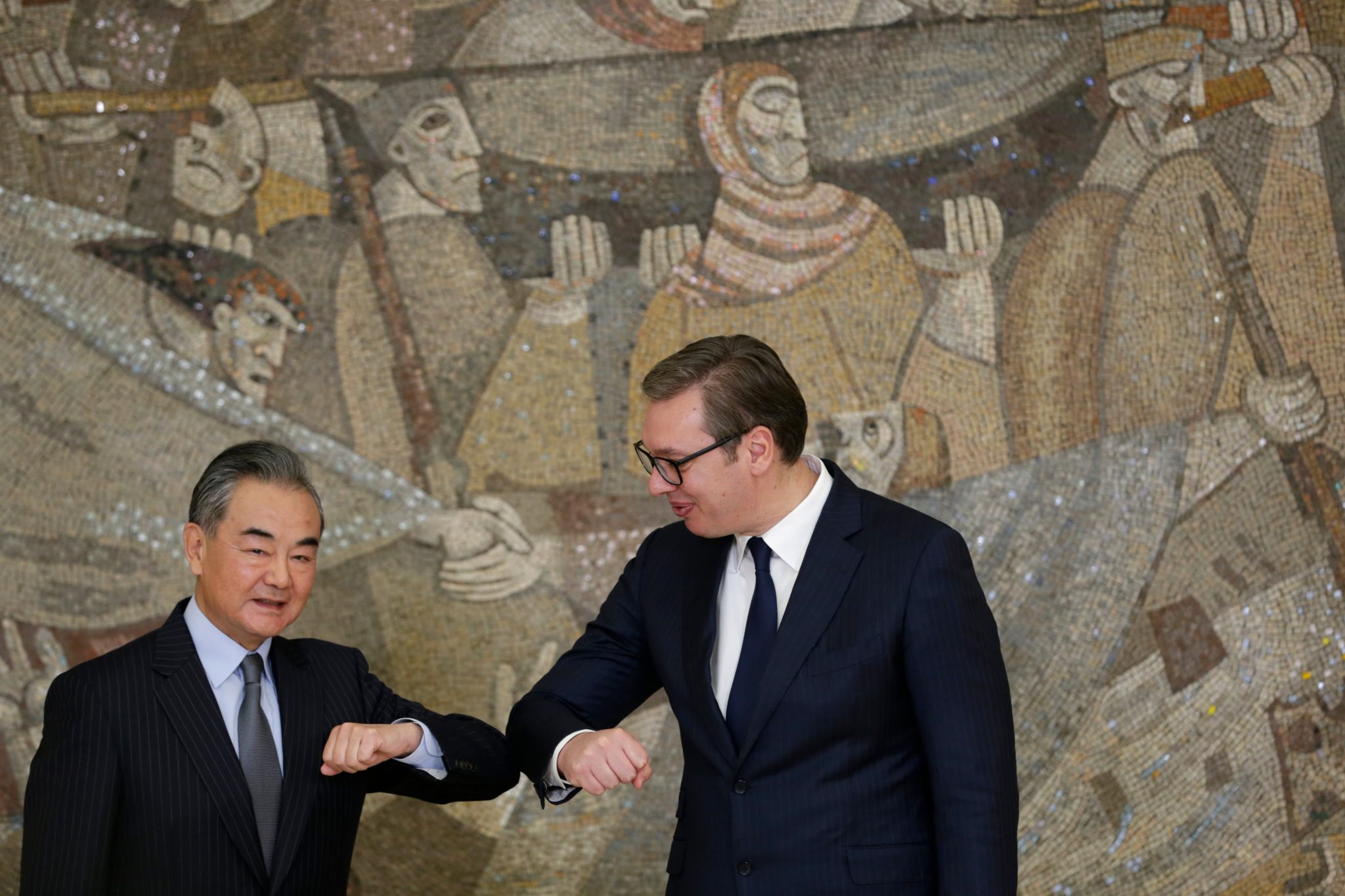 Under Western pressure on Russia, Serbia may turn to China

The move, seen as a show of force by analysts, is part of a longer trend of increasing Chinese influence in Eastern Europe and Serbia in particular.

China has provided support to Serbia during the COVID pandemic and Serbia is by far the biggest beneficiary of Chinese investments in the Balkans. While Chinese investment in Serbia is still negligible compared to the EU – 70% of FDI in Serbia comes from the EU – China has shown willingness to invest in the most controversial projects, important for the economy Serbian.

Chinese investments in Serbia also receive extensive coverage in pro-government media. A 2020 poll by the Institute of European Affairs showed that 40% of Serbian citizens [wrongly] regard China as their biggest donor. Only 17.6% thought it was the EU, with 14.6% citing Russia.

More recently, the media hailed an “iron friendship” between the two countries and translated China’s opposition to “external forces exerting political pressure on sovereign countries, and… forcing other countries to take sides,” referring to EU pressure on Serbia to follow Western sanctions against Russia.

Serbian President Aleksandar Vučić defended Belgrade’s decision to buy Chinese weapons and responded to criticism from Montenegrin President Milo Đukanović and Kosovar leader Albin Kurti, saying “it is better to be a lone wolf than a hyena or a flying fly”. He accused the two politicians of “spreading hatred towards Serbia”.

However, Serbia does not seem to be making a complete turn towards China. The day after the announced delivery of Chinese weapons systems, state broadcaster Radio Television Serbia, RTS, announced plans to acquire French-made Rafal fighter jets, marking a potential break with a 60-year-old tradition of using Russian systems. -produced MiG fighters.

RTS estimated that “Serbia is making a complete shift in combat aviation and moving to Western technology”, also quoting a former pilot saying: “The budget [rather than friendship with Russia or France] will decide [the matter]; pen and paper will decide.

Moderna vaccine manufacturing plant sets up in the Montreal area

Electronic Equipment Repair Services Market to Reach US$228.2 Billion by 2032