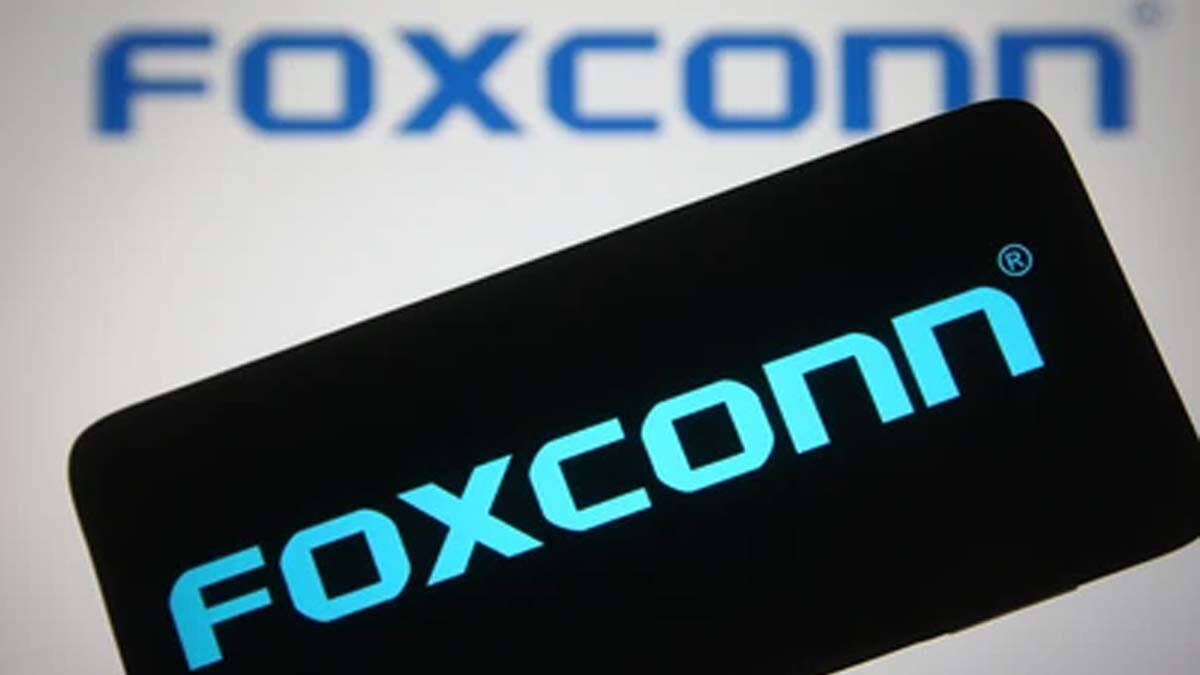 Vedanta and Foxconn to set up $19.5 billion chip factory in Gujarat

Vedanta Ltd and Taiwanese electronics manufacturing company Foxconn will invest $19.5 billion to build factories for the production of semiconductors and displays in Gujarat. According to a Reuters report, the company has already received power and capital expenditure subsidies from Gujarat to build units near Ahmedabad.

The Rs 1.54 trillion mega-investment, which the Western state said was the largest ever by a company in an Indian state, comes months ahead of local elections in the state where the political party of Modi faces fierce competition from the opposition.

Vedanta Ltd and Foxconn said their joint venture will create jobs for over 100,000 people in Gujarat. Most of the world’s chip manufacturing is confined to certain countries such as Taiwan and now India is attracting manufacturing companies to ‘here in a new era in electronics manufacturing’ as it tries to find ways to have fleas in abundance.

Vedanta chairman, Anil Agarwal, at a public event in Gujarat, said the company’s aim is to launch display and chip manufacturing within two years. The event also saw state officials sign an agreement.

“India’s Silicon Valley is getting closer now,” Agarwal tweeted after the event.

Foxconn will come as a technical partner, while Vedanta will finance the project. Foxconn, in a statement, said Gujarat’s active support and infrastructure “increases confidence in establishing a semiconductor factory.”

In addition, the Indian government has also announced incentives for companies investing in semiconductor manufacturing as the country is poised to become a major player in the global semiconductor and chip supply chain. .

Vedanta will be the third company after the international consortium ISMC and IGSS Ventures based in Singapore to announce the establishment of a chip factory in the country. The other two companies will set up their factories in Karnataka and Tamil Nadu respectively.