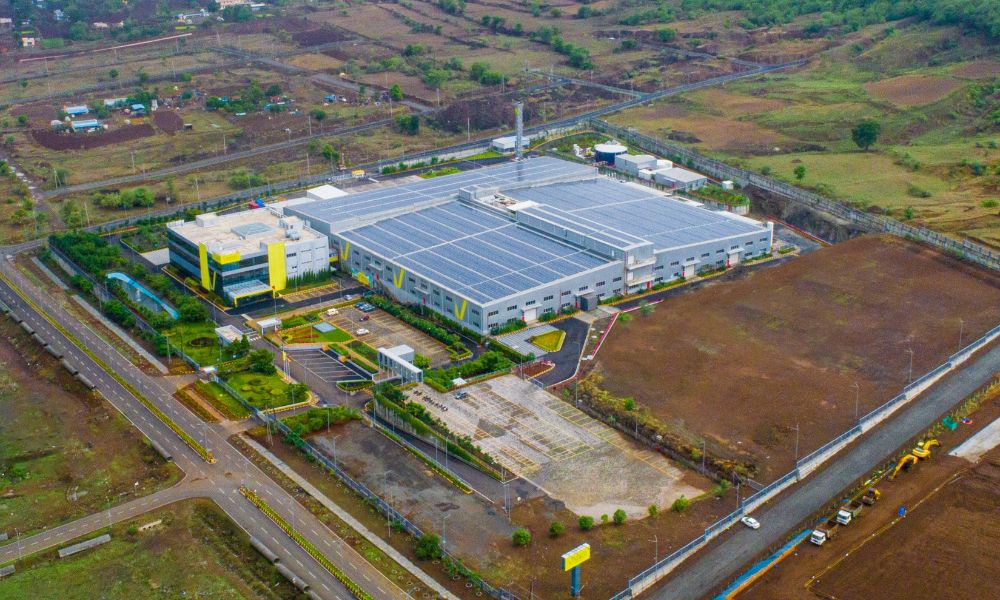 Automotive component maker Vitesco has started production at its new plant in Talegaon. The new factory, built with an investment of 30 million euros, will provide the company with a base to expand its manufacturing operations in the country. The new plant will initially manufacture components for two-wheelers only, with further expansion to cover four-wheelers and utility vehicles in the future.

Vitesco says its new plant will deploy powertrain solution products such as engine management systems, sensors and actuators, and exhaust management components. Vitesco manufactures a wide range of components for the automotive sector ranging from electric motors and engine control units to components for exhausts and more, and it will focus its efforts at this plant on the growing demand for high-efficiency, low-cost technologies. emissions for internal combustion engines, as well as electrified and all-electric drive systems.

At the inauguration event, Klaus Hau, Member of the Board of Directors of Vitesco Technologies, said: “The construction of this plant has been a major milestone for Vitesco Technologies, allowing us to offer better value to our customers in the Indian market. “The objective is to achieve a double technological transformation: from fossil fuels to renewable energies, and from analogue to digital. We embrace this transformation and have already begun designing our strategic journey,” he added.

Anurag Garg, Managing Director and Country Head of Vitesco Technologies India Private Limited, said, “Several creative projects have been completed at this facility. These projects on digitization, automation and sustainability in our manufacturing network have helped us shape the factory of the future.” He added: “Due to the growing carbon footprint, we have also considered climate change when building this facility. I am delighted to say that the Pune facility operates at a carbon neutral level and has fully established itself as a driver of sustainability”.

Vitesco’s new factory in Pune is built on a 20-acre plot of land and contains over 17,580 square meters of manufacturing space. This factory has 900 employees and has more than 25 cobots and robots installed on the production lines and workshop to pursue automation and digitization. The factory also uses entirely renewable energy and also has solar panels that generate up to 3 GWh of solar energy.

What a Strong Dollar Means as Global Economic Worries Rise