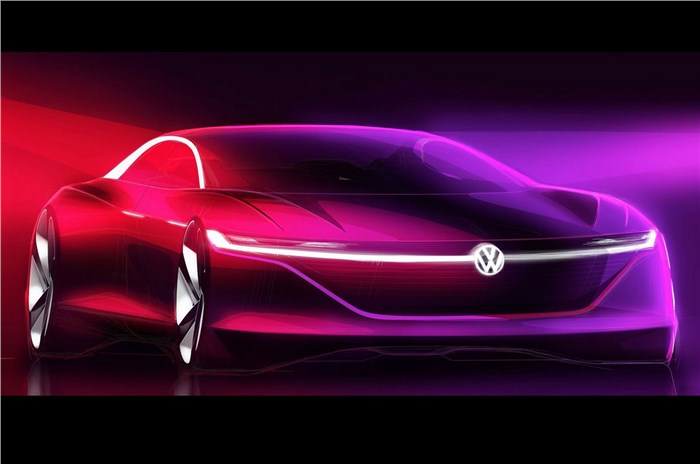 On March 4, Volkswagen gave the go-ahead to build its new roughly $2 billion Trinity plant as the group’s supervisory board passed a resolution. Chairman of the general and group works councils, Daniela Cavallo, said: “Today’s decision marks a historic moment for Wolfsburg. The very roots of our company remain the engine of the Group and take on even more importance. The construction of the plant is due to start in the spring of 2023.

Volkswagen plans to begin construction of its new manufacturing plant as early as spring 2023. The new plant will produce VW’s all-electric sports sedan, called Trinity, which is expected to roll off the assembly line by 2026. Additionally, the project Trinity promises to catapult Volkswagen into the future, giving it the ability to compete with the likes of new automakers like Tesla. After Elon Musk appeared at VW’s 2021 Leadership Summit in Alpbach, Volkswagen Chairman Herbert Diess observed that Trinity could help the company compete with Tesla’s Gigafactory Berlin in Grünheide.

“Trinity is a sort of crystallization point of our Accelerate strategy, a flagship project, our software dream car,” says Ralf Brandstätter, CEO of the Volkswagen brand. The newly developed vehicle architecture will set standards in terms of range, charging speed (“charge as fast as full”) and digitization.

In addition, Trinity will make autonomous driving possible in the volume segment for many people. By the planned start of mass production in 2026, Trinity will already reach Level 2+ and be technically ready for Level 4. “We are using our economies of scale to make autonomous driving accessible to many people and to build a learning neural network. In this way, we create the conditions for a continuous exchange of data from our vehicle fleet – for example, on the traffic situation, on obstacles or on accidents”, explains Ralf Brandstätter. Trinity thus gives people time and relieves them of stress. After a long trip on the highway, you arrive at your destination relaxed. Because you were driven by a driver to your vacation or home after work. “Trinity therefore becomes a kind of ‘time machine’ for our customers”, says Ralf Brandstätter.

With the production of the series version, the factory in Wolfsburg will become a showcase for state-of-the-art, intelligent and fully connected production processes. “We will completely rethink the way we build cars and introduce revolutionary approaches. Digitization, automation and lightweight construction play an important role here,” says Ralf Brandstätter. Volkswagen adds that future vehicle models such as Trinity will be produced with far fewer variants and the hardware will be largely standardized. Cars will then have virtually everything on board and customers will be able to activate the desired functions “on demand” at any time via the car’s digital ecosystem. This will greatly reduce the complexity of production.

Moleskine’s smart writing kit makes digital copies of our analog notes – but has it converted us?

Women’s Crypto Investments on the Rise; A look at the latest trends